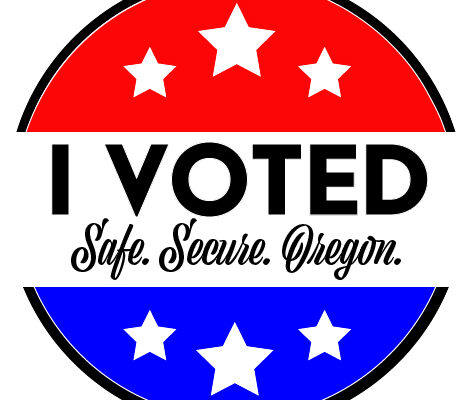 Voters had their say about who will lead school districts coming out of the pandemic.  This comes from the results from yesterday’s special municipal elections.

Multnomah County Commissioner Susheela Jayapal says more people voted in this election than in past municipal contests. “I am delighted with the turnout. When I last checked it was 24%, which is great for a special election.”  She pointed out other municipal elections in which turnout was 16%.

She also is encouraged that more than twenty candidates of color ran for school board posts, including two African American men, Herman Green and Gary Hollands.  They won their races to serve the Portland School District. “I think anytime that we’ve got representation from communities that have not been represented before, that is an incredibly important thing,” said Jayapal.

Several incumbents lost to well financed candidates in Portland’s suburbs.  In the Sherwood district, Oregon Health Authority Director Patrick Allen lost his bid against Duncan Nyang-oro.  He spent about twice as much on his campaign.

Multnomah County voters overwhelmingly passed keeping a property tax to fund the Oregon Historical society for the next five years.  More than 78% voted in favor.

Five eastern Oregon counties voted for ordering their leaders to look at the possibility of leaving the state and joining Idaho. Sherman, Lake, Malheur, Grant, and Baker Counties, join two other counties, that already embraced the idea of a Greater Idaho.