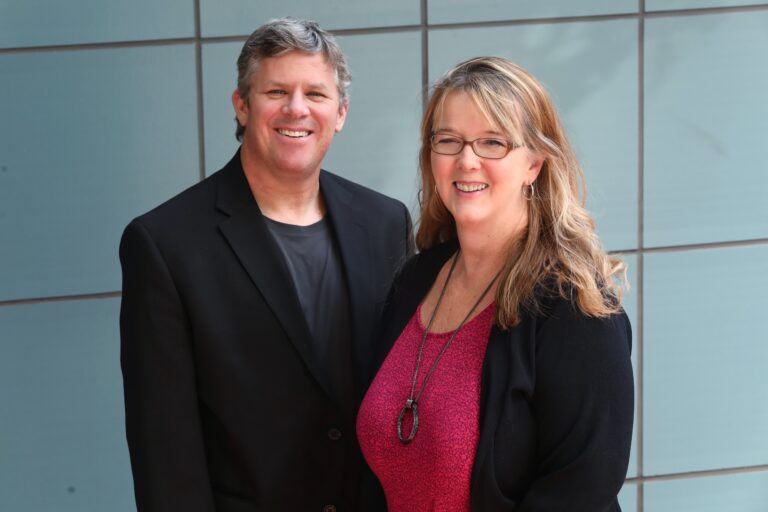 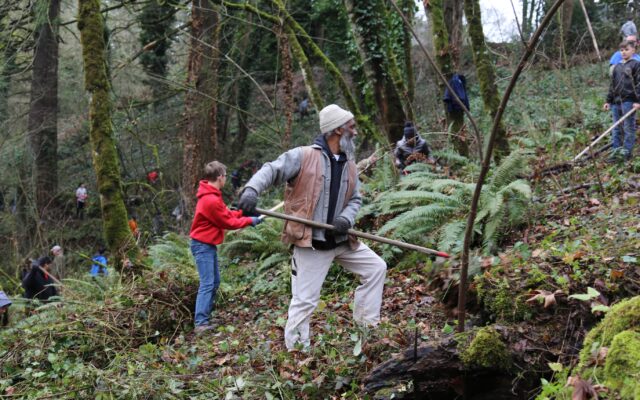 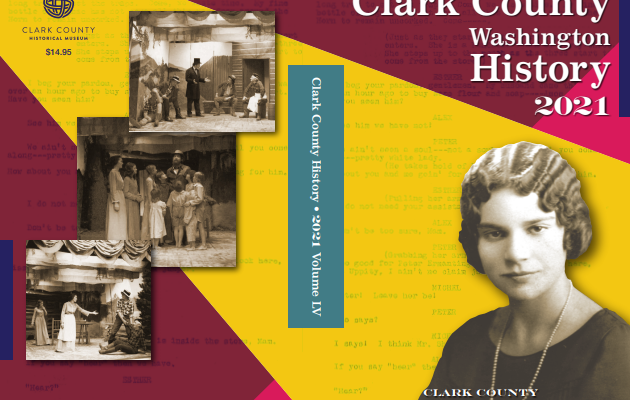 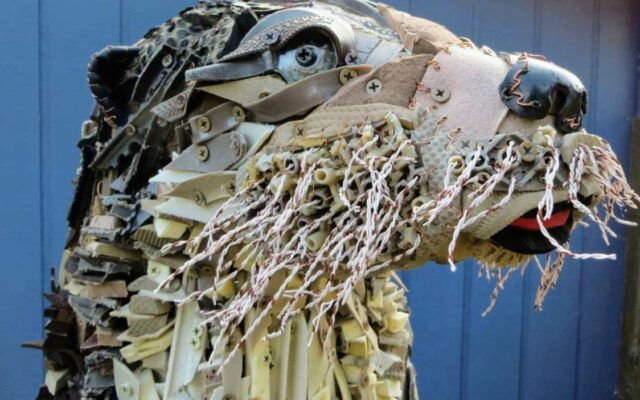 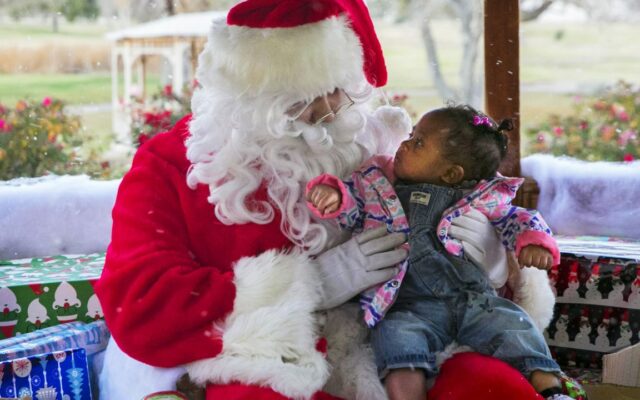 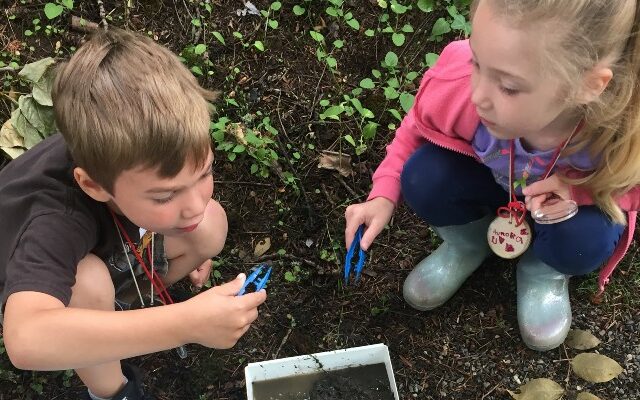 Have Local and Unique Holiday Gift Ideas? We Want to Hear From You!

Veronica Carter grew up in Santa Cruz and worked in radio around Northern California, including KCBS in San Francisco. She moved to the Midwest and worked at WGN and WBBM , but decided to move back West. She has three kids, Tim, Amber and Jordan and a black and a yellow lab. She loves the ocean, reading, and cooking vegetarian meals and says she “bakes for therapy “. She also makes soy candles and gardens, but her biggest passion is going on nature walks or camping.

Brett Reckamp Co-Anchor’s with Veronica weekdays and is the long-time host of Beyond the Headlines heard weekends on all 7 of Alpha Media’s Portland stations.

Reckamp arrived at KXL in May of 2012 after serving as Director of Talk Programming for KERN, KGWO & KERI in Bakersfield, CA.  He began his radio career at KLIF in Dallas, TX and first came to Portland in 1989 to work for 620 KGW.  His other radio stops include KBOI & KTIK in Boise, ID where he hosted, anchored and reported news and co-founded the Nate Shelman Show.  He also hosted pre and post-game shows for Boise State Bronco Athletics and co-founded a seasonal golf show.  Brett is a Columbia School of Broadcasting grad and spent most of the 90’s in Lake Oswego in the building materials industry.

Brett lives in Beaverton with his wife Debbie, their 14-year-old son Keenan and 3-year-old spicy Aussiedor Lucy.  On the table on any given day could be fantasy football, ping-pong, golf, basketball or baseball activities with Keenan or relentless rounds of chuck-it with Lucy.