Breaking News
CDC: The Coronavirus… What you need to know.
Northwest News

SALEM, Ore. (AP) — A U.S. regulatory agency on Thursday approved a controversial natural gas pipeline and marine export terminal project in Oregon, with one member saying the environmental impacts are acceptable considering the public benefits that will be provided by the project.

The Federal Energy Regulatory Commission in Washington voted 2-1 in favor of the terminal. The Oregon Department of Environmental Quality has already denied a water quality certification for the project.

Commission Chairman Neil Chatterjee said it is now up to Pembina, the Canadian energy company behind the Jordan Cove project, to obtain all the necessary permits.

“This certificate does include a provision which requires Jordan Cove to file documentation that it has received all applicable authorizations for the LNG facility before construction begins,” Chatterjee said.

He said this is the first export terminal the commission has certificated on the West Coast in the lower 48 states and it will be capable of liquefying up to 1.04 billion cubic feet of natural gas a day for export to global markets.

The dissenting commissioner, Richard Glick, said the decision violates the requirements of the Natural Gas Act and the National Environmental Policy Act, fails to consider the impact greenhouse gas emissions will have on climate change and would significantly impact 20 threatened and endangered species.

Commissioner Bernard McNamee, who voted in favor of the Jordan Cove project, said that while the commission considers local and state interests, it ultimately is required to consider the national interest in making a decision.

The marine export terminal would be located at Coos Bay, with a 230-mile (370-kilometer) feeder pipeline crossing southern Oregon.

Last month, Oregon Department of State Lands Director Vicki Walker refused to grant another extension to Pembina, an energy company based in Calgary, Canada. The permit is required to dredge sediment out of Coos Bay and to construct the pipeline.

Pembina reacted by withdrawing its application for the state permit.

The Trump administration supports energy export projects and in particular Jordan Cove. It has proposed streamlining approval of gas pipelines and other energy projects by limiting states’ certification authorities under the U.S. Clean Water Act.

State Sen. Jeff Golden, a Democrat, recently told demonstrators opposed to Jordan Cove that he expects the battle to go to the courts if the Trump administration tries to ram the project through despite a lack of state permits.

Opponents of the project have demonstrated against it and on Nov. 21 occupied the governor’s office until they were removed by state police. 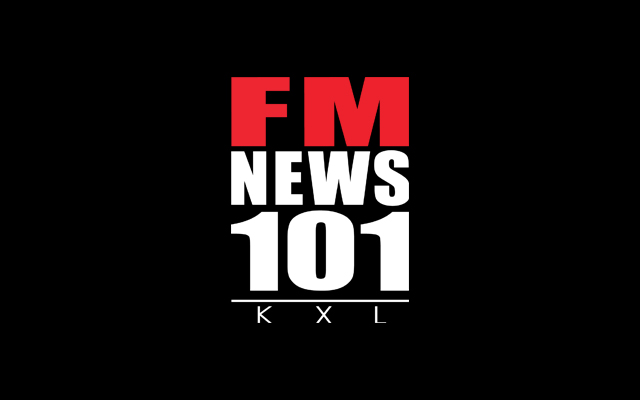