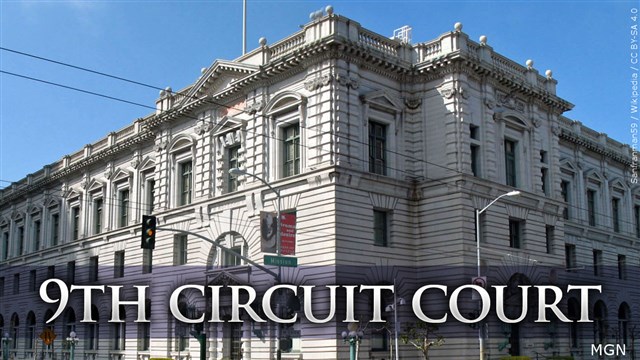 BOISE, Idaho (AP) – A federal appellate court says a national beauty pageant has a First Amendment right to exclude a transgender woman from competing, because including her could interfere with the message the pageant has said it wants to send about “what it means to be a woman.”

Wednesday’s 9th U.S. Circuit Court of Appeals ruling came in response to a lawsuit filed by Anita Green, who said the Miss United States of America pageant violated an Oregon state anti-discrimination law when it barred her from competing in 2019. Green is transgender and has competed in several pageants including Miss Montana USA and Ms. World Universal.