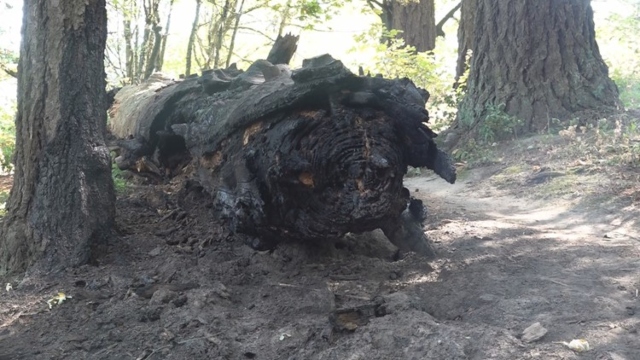 The suspects are identified in court records as Wayne Chen, Malik Hares and Samuel Perkins, all 18.  They were arrested on Saturday night.

Perkins and Hares were arraigned on Monday.  Investigators say they were seen in the area on video around the time of one of the fires and they admitted to starting the fires.  Hares said he returned to the scene to watch firefighters put out the fires and spoke with authorities.

Several were started along the trails, burning brush, ground cover and some trees.  Most were set at night, putting neighbors on edge worrying that if not caught early, the flames could spread into a wildfire and damage their homes.

Fire Chief Sara Boone commented: “I would like to acknowledge the coordinated efforts of community members who led to the successful arrests of 3 suspects in connection with the Mt. Tabor arson fires.  Their proactive efforts, tips, and leads played a significant role in keeping each other safe while protecting a valuable and natural forested park setting.  I also would like to recognize and acknowledge the outstanding work and collective efforts of the Portland Fire Investigations Unit, Portland Parks and Recreation, Portland Police, the Bureau of Emergency Communications, and the Multnomah County DA’s Office.  A tremendous amount of time and resources were dedicated to this endeavor with a shared commitment and urgency to identify and arrest these suspects.”