The Last Of The Raiders Passes Away

Portland, Ore. — In September of 2018, the last surviving member of the Doolittle Raiders spent a weekend at the Oregon International Airshow.  Retired Lieutenant Colonel Dick Cole was invited by a group of local pilots to watch the show and talk about his experiences during World War II.

Laura Hillenbrand, the author of Unbroken and Seabiscuit was spent several days talking with Lt. Col. Cole during his visit.  “He wanted to do interviews with me, he wanted to see the airshow and everyone wanted to see him.  So he came and it was wonderful. He spent a number of days here.”

According to the Air Force Times:

The Doolittle Raid was the United States’ first counterattack on the Japanese mainland after Pearl Harbor. Eighty U.S. Army Air Forces airmen in 16 modified B-25B Mitchell bombers launched from the aircraft carrier Hornet, about 650 nautical miles east of Japan, to strike Tokyo. While it only caused minor damage, the mission boosted morale on the U.S. homefront a little more than four months after Pearl Harbor, and sent a signal to the Japanese people not only that the U.S. was ready to fight back but also that it could strike the Japanese mainland.

Laura Hillenbrand says it was amazing to listen to history, and not just read about what happened in a history book.  “It was extraordinary to hear him talk about the actual experience he went through. We read about these things in the history books but to actually speak to a man who did this, who can tell me what it was like.  To stand at the open door of a B-25, having to jump out in the dark at 9,000 feet not having any idea what was beneath him. And he had never jumped out of a plane before, he’d never trained with a parachute.  To hear the man tell you this is exactly what he saw and felt, it was so moving to me.”

Listen to the KXL’s Jim Ferretti’s entire interview with Laura Hillenbrand below: 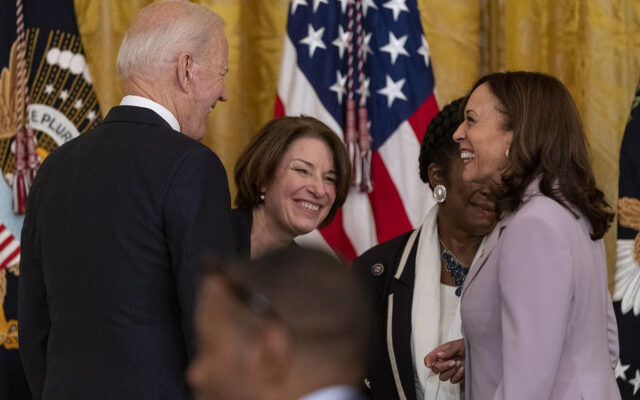