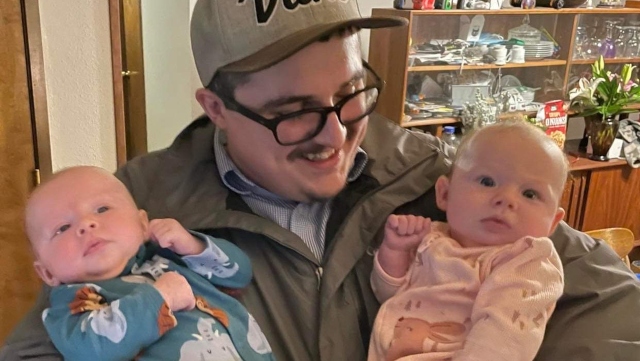 VANCOUVER, Wash. — The suspect accused of stealing a man’s car and running him down with it last week is behind bars.

Joey Lutz started the car outside his home at Northeast 40th Avenue and NE 47th Street in the Minnehaha neighborhood around 7:45 on the morning of August 16th and ran inside to get something.  When he came back out, a guy was taking off and Lutz was critically injured in the hit and run. 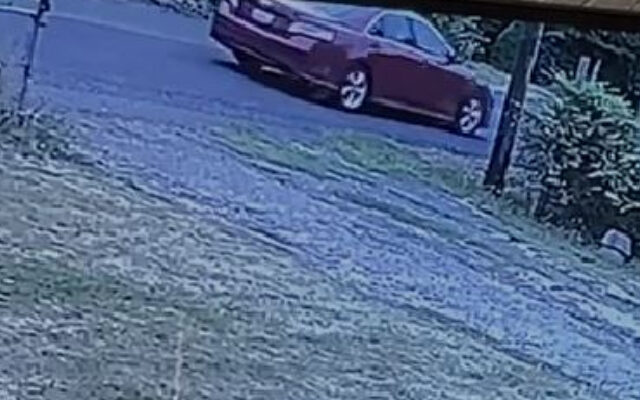 Police in Auburn, Washington located the stolen vehicle and arrested Ttong John of Vancouver on Friday.  He’s charged with Robbery and Hit & Run.

Lutz suffered a traumatic brain injury and has undergone emergency brain surgery.  His family says he’s on a ventilator in the intensive care unit.

“He’s going to have a very long road to recovery when he wakes up,” said Shari Meyerhoff, Joey’s aunt.

A Go Fund Me campaign has been organized if you’re interested in helping pay for medical expenses.  Lutz does not have health insurance.