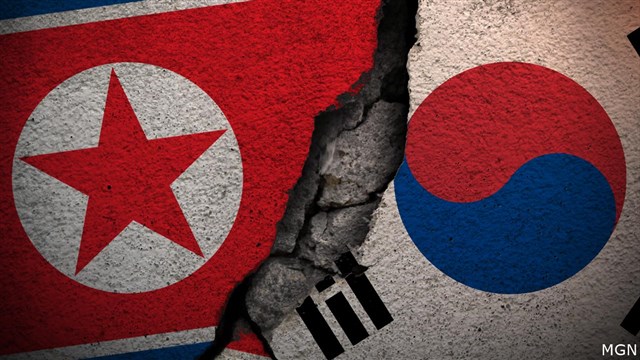 Foreign Minister Choe Son Hue warned in a statement that a recent U.S.-South Korea-Japan summit accord on the North would leave tensions on the Korean Peninsula “more unpredictable.”