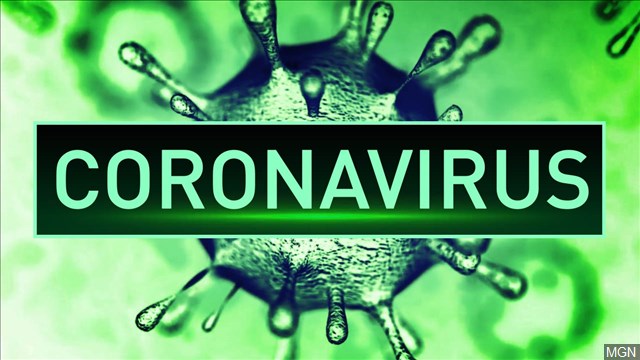 Portland, Ore. – The covid-19 positivity rate in Oregon could actually be about half of what officials thought it was. The Oregon Health Authority now says the rate is about seven percent. They were saying it was about 13 percent. As we reported yesterday, the OHA admits the virus numbers have not been accurate. Until now, people were testing negative more than once, and only their first result was counted. The state is now tracking the total number of tests taken, including all test results, which lowers the positivity rate. That rate is one of the metrics that decides if schools should be open and if businesses should close.