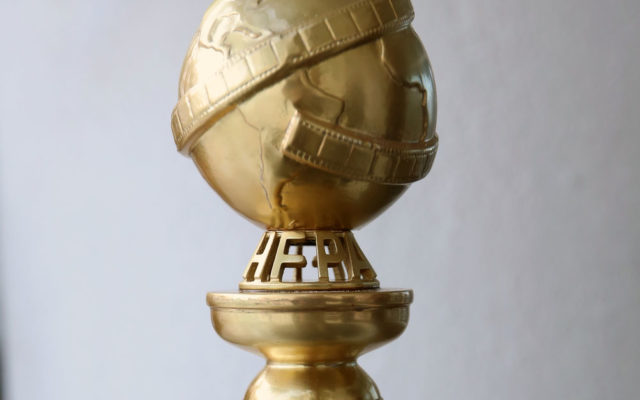 Hillsboro, Or. –  Hillsboro based Laika Studio’s Missing Link has won a Golden Globe award for best animated movie. It beat out Frozen, Toy Story and The Lion King. Director and writer Chris Butler said “I’m flabbergasted” as he accepted the award Sunday night. Missing Link is Laika’s fifth stop motion feature. It cost $60 million to make, but only brought in $26 million at the box office. Laika is owned by Nike’s Phil Knight and is run by his son, Travis.

BEVERLY HILLS, Calif. (AP) – The Golden Globe for drama best picture goes to “1917.”  The epic about a World War I mission from director Sam Mendes that was filmed to look like a single continuous shot took home the biggest trophy of the night Sunday, beating out fellow nominees “The Irishman,” “Marriage Story,” “Joker” and “The Two Popes.” It beat only other drama films, however, as the Golden Globes unlike the Oscars, has a separate category for best musical or comedy film. Mendes won the best director honor earlier Sunday. Renee Zellwegger won the Golden Globe for best actress in a film drama for her portrayal of Judy Garland in “Judy.” Joaquin Phoenix took the Globe for best actor for playing mentally troubled comedian Arthur Fleck as he becomes the fabled title super-villain in director Todd Phillips “Joker.”