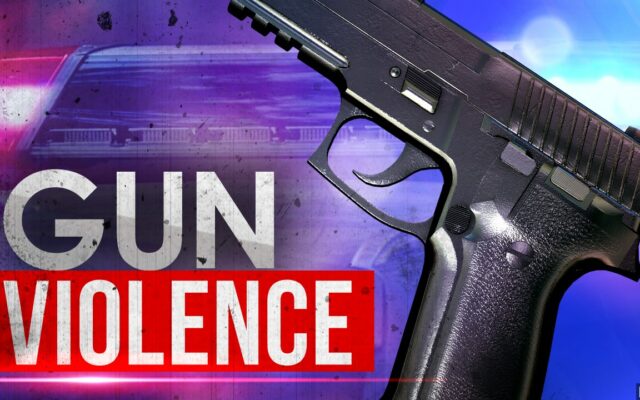 The Seattle Times reports the King County Prosecutors Office’s on Monday released its 2021 year-end report for its Shots Fired Project, which counts fatal and injury shootings, shootings that result in property damage and those that don’t but can be confirmed through evidence such as shell casings.