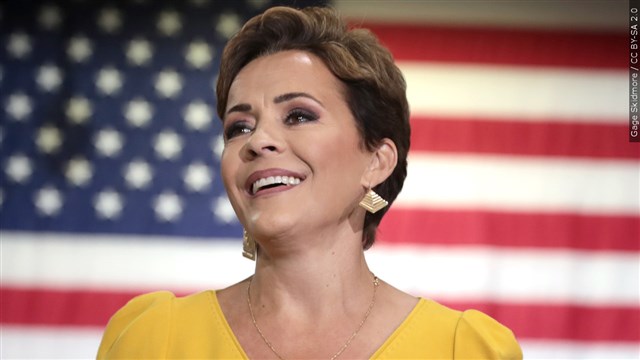 The Republican did not concede Thursday in her most extensive public comments since losing the election.

Before the election, she refused to say that she would concede if she lost the race to Democrat Katie Hobbs.

She has pointed to long lines at some polling places and problems with ballot printers in Maricopa County.

County officials say that all ballots were counted and that voters could go to any polling place in the county.