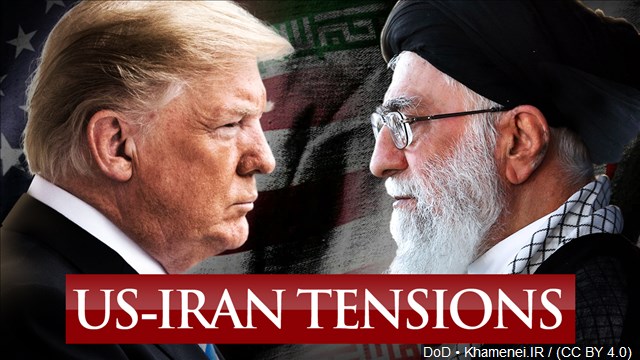 Abu Mahdi Muhandis, the head of the Iranian-backed Popular Mobilization Forces, was also killed, according to Iraqi state television.

The U.S. State Department has not confirmed the reports.

At least seven people were killed when at least three rockets hit the Baghdad International Airport on Friday.

The missile attack comes hours after Defense Secretary Mark Esper said the U.S. military will be ready if Iran and its allies plan new attacks, like the one this week at the U.S. embassy in Baghdad. More than 700 Army paratroopers are headed to Kuwait, as many as 5,000 more paratroopers and Marines are expected to be sent to the Persian Gulf in the coming days.

While speaking to reporters off camera, Esper said there are indications militias loyal to Iran are planning further attacks against Americans. “Do I think they may do something? Yes, and they will likely regret it,” he said.