PORTLAND, Ore. — The cameras on the Interstate Bridge, which are crucial for first responders to have access to are back online, but it’s not a permanent fix.  Officials are in the process of upgrading the entire cameras system as parts are becoming unavilable.

Cameras on the bridge connecting Oregon and Washington on Interstate 5 were offline for about a week until parts could be replaced.  They came back online late last week. 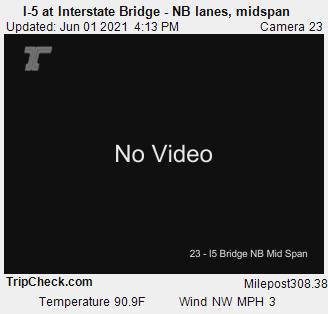 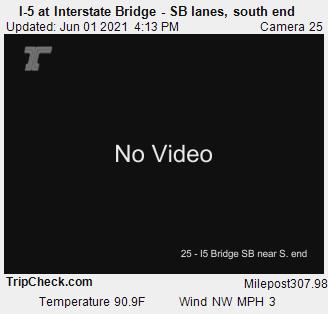 The system is about 25-years-old and components are starting to fail due to age and the vibrations from traffic on the bridge that causes the cameras to wear out quicker than others.

There is no word just yet how much it will cost to replace the system.  The Oregon Department of Transportation is looking into some alternatives that make economic sense.

“There’s a lot of newer cameras out there.  Expensive, but more valuable brackets that keep them more stable.  But this is all a question of cost.  We have to decide how much do we want to spend on this, what is the value of a more expensive system,” said ODOT’s Don Hamilton.