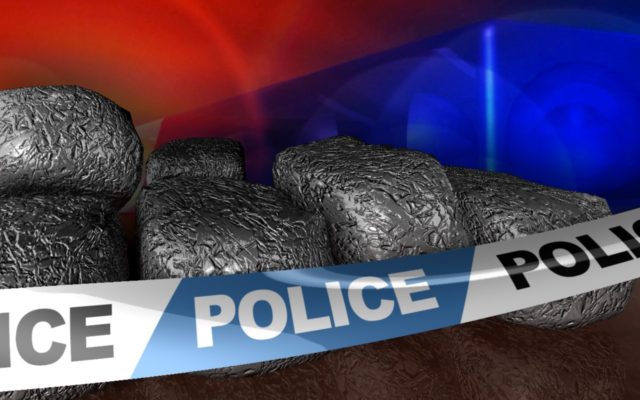 49-year-old Phillip Beach entered a guilty plea to knowingly and intentionally obtaining possession of a controlled substance by misrepresentation and fraud while he was an officer in Cottage Grove.

He appeared in federal court in Eugene and remains out of custody pending sentencing.

A Cottage Grove evidence coordinator reported suspicions about Beach’s alleged activity in May 2015, noting Beach would access the evidence locker more than any other officer and often for no specific reason.

Beach was suspended June 11, 2015, and the Oregon State Police was asked to investigate.