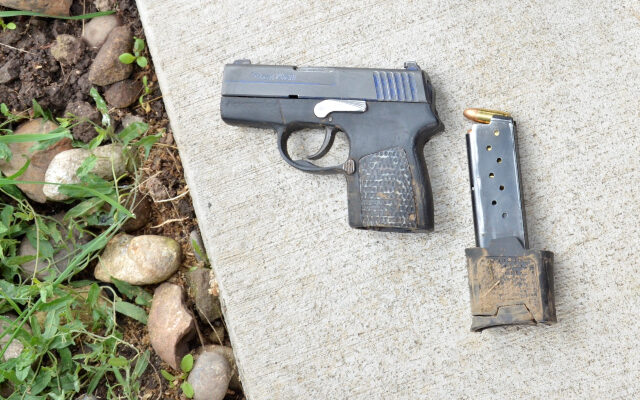 VANCOUVER, Wash. — A man was found dead early Sunday morning after being shot by Clark County Sheriff’s Deputies when they say he pointed a gun at them.

Deputies were attempting a traffic stop on a vehicle associated with someone whom they had probable cause to arrest for assault with a handgun.  The driver took off.  Their vehicle was immobilized by a PIT maneuver near Northeast 122nd Avenue and 49th Street.

The suspect, armed with a handgun, pointed it at deputies who shot him.  He continued to flee and was found dead nearby with his finger on the trigger.

The Clark County Medical Examiners Office identifies the suspect as 26-year-old Kfin Karuo of Vancouver.  An autopsy found he was shot in the torso.

The SW Washington Independent Investigative Response Team, made up of detectives from the Vancouver, Battle Ground and Camas Police departments and two non-law enforcement community members are overseeing the investigation.