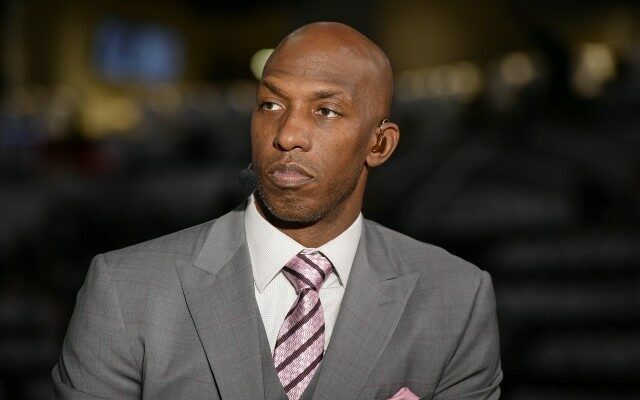 PORTLAND, Ore. – Portland Trail Blazers President of Basketball Operations Neil Olshey on Tuesday introduced former NBA All-Star Chauncey Billups as the 15th coach in franchise history, “Really believe he’s the right person for the job. Elite basketball IQ, competitive fire, NBA Champion…he’s been successful in everything he’s done in his life, on and off the court.”

The announcement was met with controversy.

That’s because Billups settled a rape allegation out of court in 1997.

Olshey said the team took the allegation seriously and after an investigation, they stand by their man, “We not only conducted our traditional background check…we also commissioned an independent investigation….the findings of that incident corroborated Chauncey’s recollection of events that nothing non-consensual happened.”

Billups also addressed the allegation, saying what happened that night has shaped his life, “There’s not a day that goes by that I don’t think about how every decision that we make can have a profound impact on a person’s life.”

The team on Tuesday also announced Forward/Center Zach Collins will be out indefinitely after a stress fracture in his left foot.

He missed all of last season due to a similar injury.