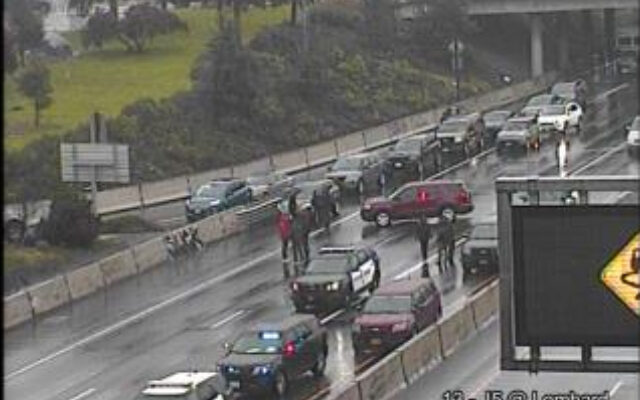 PORTLAND, Ore. — Police shot and killed a man on Interstate 5 near Lombard on Monday morning after he allegedly committed a home invasion robbery and stole several vehicles at gunpoint in North Portland.

The suspect has been identified as 30-year-old Brandon Keck.

He reportedly stole a car from a home around 9:30am and committed additional armed carjackings over the next 30-40 minutes.  Investigators say Keck drove onto Interstate 5 northbound going the wrong direction, got into a crash and tried to steal another vehicle. 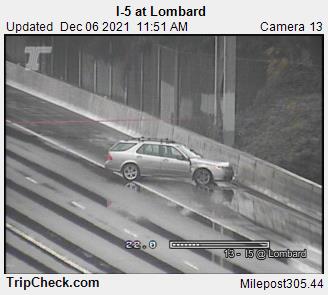 Officer John Hughes, a 17-year veteran of the Portland Police Bureau, fired the shot that killed Keck.  He’s on paid administrative leave until the investigation is complete.

Investigators originally said that Keck shot a woman while trying to steal her car on the freeway, but they’ve determined the victim was not injured by gunfire.

All lanes of the freeway were closed for more than than six hours.