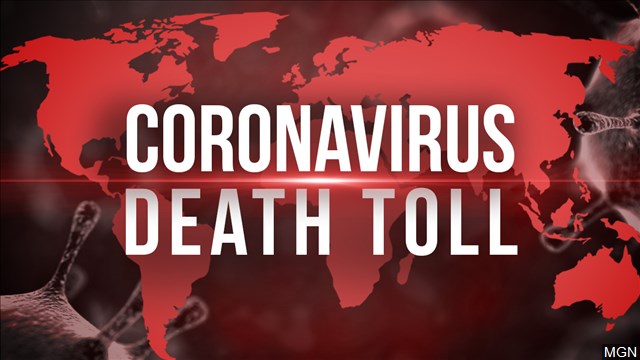 Seattle, Wa. (AP) –Washington state has reported a 10th death from the new coronavirus and California announced its first.
Health officials in Northern California say the elderly man who had other health conditions died Wednesday at a hospital in Roseville where he was in isolation.
The man was likely exposed to the virus while he traveled in February on a Princess cruise ship from San Francisco to Mexico, officials said in a statement
The Washington state Department of Health released updated figures Wednesday morning, showing that nine people had died in King County, the state’s most populous, and one person in Snohomish County. Washington state has now reported 39 COVID-19 cases, all in the greater Seattle area.
No other information about the newly reported Washington state death was immediately available.
Researchers at the Fred Hutchinson Cancer Research Center and the University of Washington on Sunday said they had evidence COVID-19 may have been circulating in the state for up to six weeks undetected. If true, that could mean that there are hundreds of undiagnosed cases in the area.