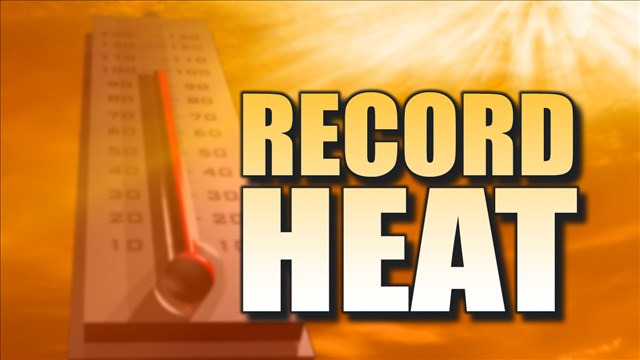 19 counties reported heat-related deaths, but the majority were in King and Pierce counties.

The highest number of deaths occurred on June 29th, with 33.

Here’s more from the DOH:

OLYMPIA — As the result of the extreme heat wave last week, the Department of Health has further identified a total of 78 likely heat-related deaths in Washington state.

To compare, in 2020, there were seven heat-related deaths in Washington state from mid-June to the end of August. From 2015 to 2020, there were a total of 39 deaths during warmer months (May through September).

“This huge jump in mortality due to heat is tragic and something many people thought they’d never see in the Pacific Northwest with its mostly moderate climate,” says Acting State Health Officer Scott Lindquist, MD, MPH. “But climates are changing, and we see the evidence of that with dramatic weather events, major flooding, historic forest fires, and more.”

The majority of these deaths were in King and Pierce counties. The highest number of deaths occurred on June 29, with 33 reported deaths. Nineteen counties in total have reported heat-related deaths. More than 2,000 heat-related emergency department (ED) visits have been reported by hospitals that transmit data to the state between June 25-July 1. Ninety-five percent of EDs transmit data to DOH. This data does not include Washington residents who sought care in Oregon or Idaho, or those who received care through the Veterans Administration or military.

DOH is also waiting on a number of “pending” deaths to be given a cause of death. A near-final count for heat-related deaths will not be available for at least a month as the agency waits for the pending deaths to be reviewed and completed by local medical examiners and coroners.

DOH will report heat-related deaths by county here throughout the warm weather season. The pate will be updated every Monday.