Update: Wanted Suspect In Cornelius Shooting Turns Himself In 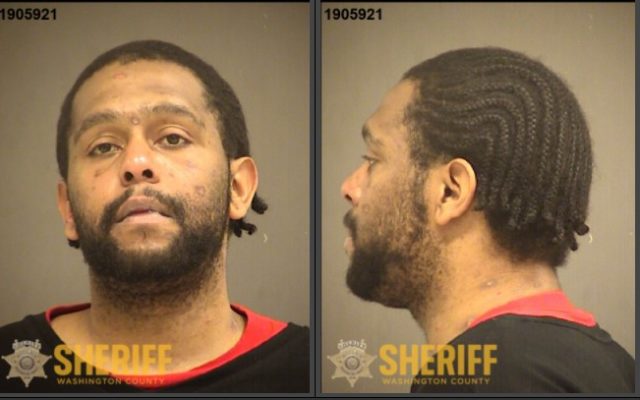 Washington County, Ore. – UPDATE: Jordan Brown turned himself in to deputies tonight after seeing himself on the news.  He called at least two local news organizations to get help turning himself in. After receiving information from the news organizations, deputies contacted Mr. Brown and arranged to meet him so he could turn himself in.  Mr. Brown was booked into the Washington County Jail on charges of Attempted Murder in the Second Degree, Attempted Assault in the First Degree, Unlawful Use of a Weapon, Menacing, and Recklessly Endangering Another Person.

A suspect wanted for a shooting is on the run from deputies in Washington County. The sheriff’s office says it happened Saturday afternoon in Cornelius near South 26th and Baseline. The victim was at the suspect’s house when the suspect 31-year-old Jordan Brown became angry. The victim left and drove about three blocks away, when Brown allegedly pulled up and fired a shot at his head. The bullet just barely missed the victim, hitting his headrest and going out a window of the victim’s car. 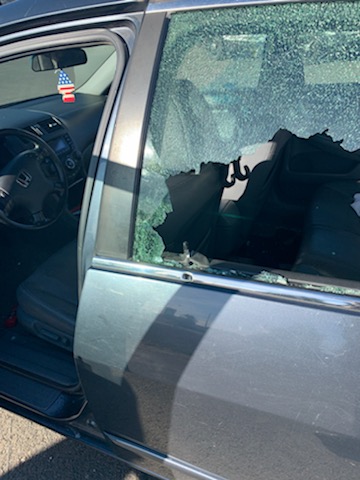 Police found the suspect’s car abandoned an hour later nearby. Officers used a K-9 to search the area but did not find the suspect. If you know where he is call police.

The suspect’s booking photo is from a prior arrest.