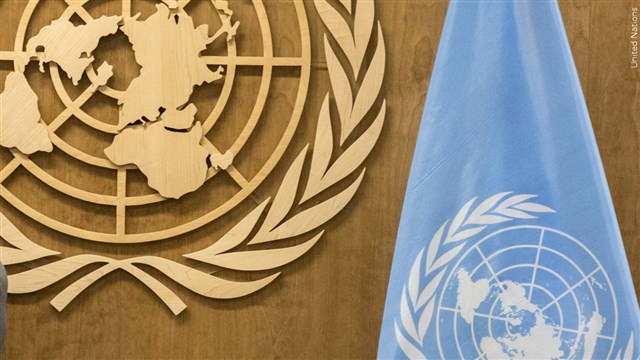 UNITED NATIONS (AP) – The United States says it will seek to oust Iran from the U.N.’s premiere global body fighting for gender equality because of its systematic violation of the rights of women and girls, and its ongoing brutal crackdown on peaceful demonstrators who took to the streets in September after the death of a 22-year-old woman taken into custody by the morality police.

Vice-President Kamala Harris made the announcement of the U.S. intention to work with other countries to remove Iran from the Commission on the Status of Women on Wednesday, saying no nation that abuses women’s rights “should play a role in any international or United Nations body charged with protecting these very same rights.”