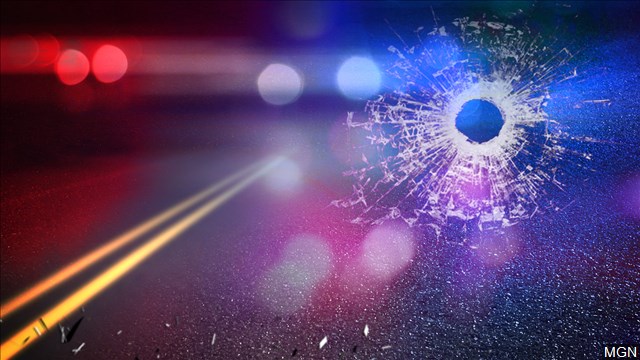 VANCOUVER, Wash. — Two people have been arrested for shooting at a man behind the wheel in Vancouver following a road rage incident on Interstate 205 northbound.

At least one bullet hit the victim’s vehicle on the night of May 12th after he pulled off the freeway into a neighborhood on Northeast 41st Street.  The victim is a man in his late 20’s.

31-year-old Tejay Castle and Montgomery Hedges, 36, were arrested Monday with the help of a United States Marshals Fugitive Task Force.  They’re charged with Assault I and Drive-By Shooting.  Hedges also faces a count of Unlawful Possession of a Firearm.