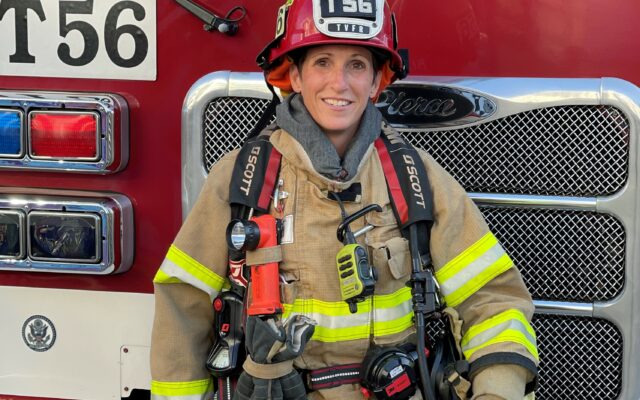 “Being promoted into the role of captain was a very challenging and competitive process,” states Captain Bureker. “It was a goal of mine to move through the ranks from the time I began my career, and it is humbling to get the opportunity to lead some of the greatest members in the fire service. As I take on this new role, I will remain committed to helping everyone around me succeed and achieve their goals, while we effectively fulfill our mission in serving our communities.”

Captain Bureker has worked for TVF and R for 19 years.

“Karen has demonstrated proficiency at every level in the organization and will continue to be successful in this new role,” states Fire Chief Deric Weiss. “She has risen up through the ranks over 19 years and performed at a high level in each of them. Knowing Karen, this is merely the next step in her career, but for the District, it is an important benchmark toward our collective goals. She leads by example and has the ability to manage both incidents and personnel extremely well. Beyond firefighting, she has led initiatives that have made the District more welcoming to all, and I look forward to watching her continued growth and leadership.” 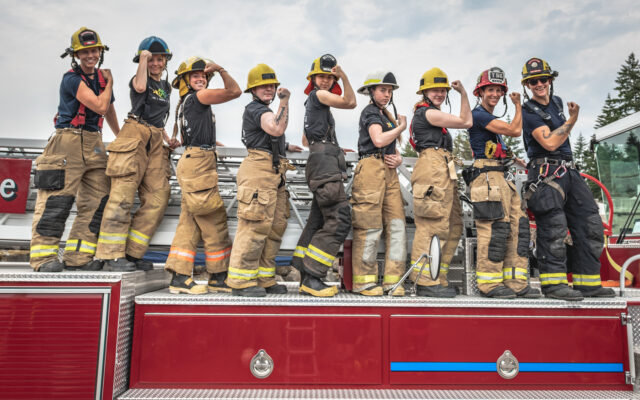