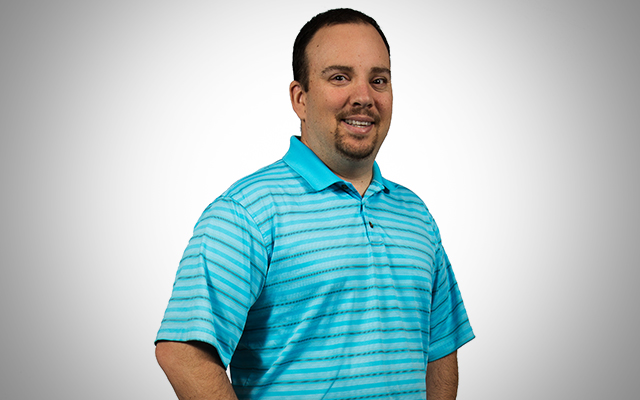 A Woodburn family has a very similar story to mine.  Adriana was also born in 2008 and with HLHS.  She has also had several open heart surgeries but probably none bigger than the one she had January 17, 2019.  In heart failure at the age of 10, Adriana underwent a heart transplant at Lucile Packard Children’s Hospital Stanford.

Her mom Christine posted this message to Facebook Thursday morning:

I got to walk with her to the operating room. Probably the most difficult of all the times I’ve had to do it. Seeing a her cry as a baby was one thing but I hate seeing her cry in fear at 10. 💔 I’m anxious. This is another major surgery but I’m still in disbelief she’ll have a new heart when she comes out. We received one update so far. They have her sedated and breathing tube is in.

They have the “new” heart in and are connecting everything now. They said the heart looks good and she is stable. This part might take a while as they have to reconstruct due to her anatomy and the fact her “old” heart was on the opposite side. So far so good. 😥 (still nervous)

If you would like to help the family with overwhelming medical and personal expenses, you can visit a GoFundMe page set up by a family friend.