So Much To See: Mt. Tabor 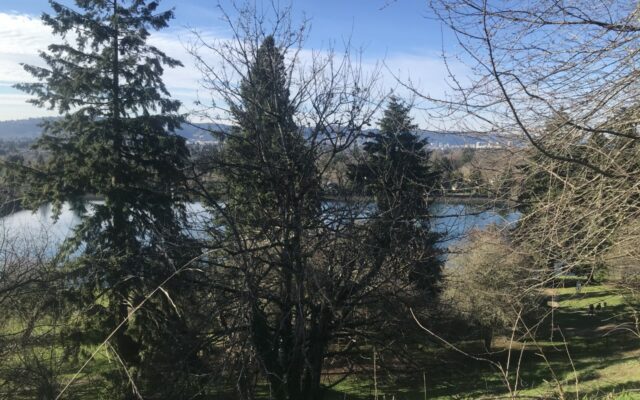 Like many people in the Northwest I’m kind of obsessed by hiking, walking, exploring, and just being outside in general.

My plan was to start first with the Eagle Creek Trail, since it just reopened to the public after being closed for nearly three years after a massive fire. BUT….it’s closed right now because of the landslides we had this week, and the soggy conditions causing a little bit of instability on trails in the Gorge, I decided to focus on a beautiful walk with paved paths. I chose the very popular Mt. Tabor. 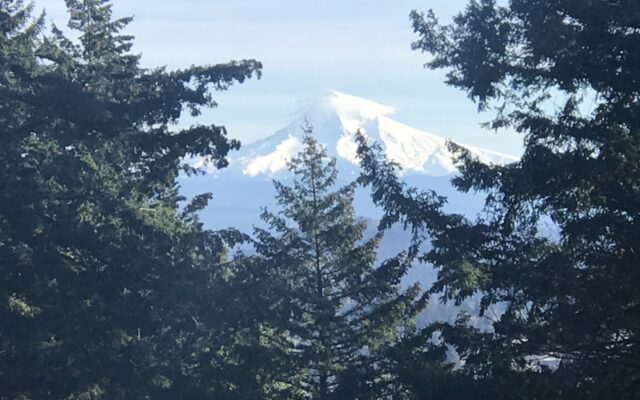 Unless you’re brand new to the area you know it’s an extinct volcanic vent. The peak of Mt Tabor is 636 in elevation, which rates walking the paths as easy. It’s good for all skill levels, and of course is best between March and December. 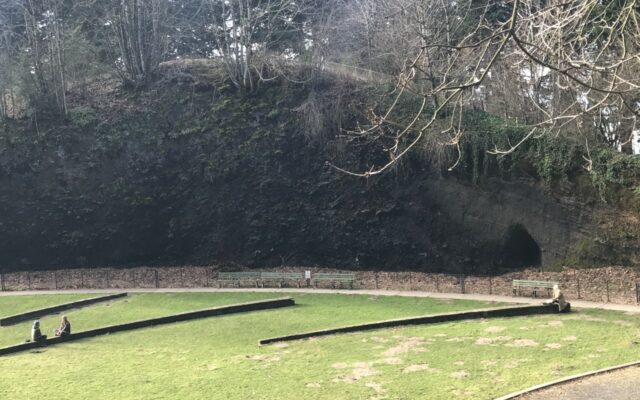 Let’s talk about the popularity of being outdoors. Oregonians LOVE the outdoors! Parks and trails have gotten even busier than pre-COVID because most of our indoor activities have been very limited.

While it makes finding solitude and peace in the forest, this is really good news for everyone’s health. Of course our bodies benefit from staying active, and OUT MINDS do too. I had a great conversation with Dr. Ming Kuo, director of the Landscape and Human Health Laboratory. She studies the connection between trees and greenery and the cost of medical care in this country.

Kuo stresses it’s especially important for children to be exposed to greenery. One of her latest research projects found symptoms of ADHD were reduced by using nature as a prescription.

Kuo says the study found outdoor time has the same effect on children, no matter their socioeconomic background.

Kuo says tree-lined streets, grass, gardens and parks need to be included, because for some children, it’s their only exposure to the outdoors.

And she says being exposed to greenery also reduces anger, aggression and violence. 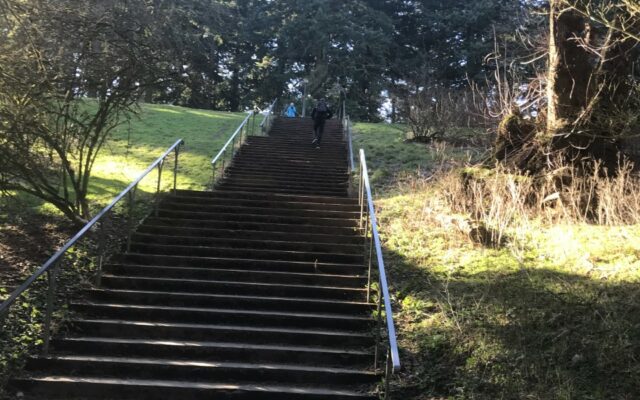 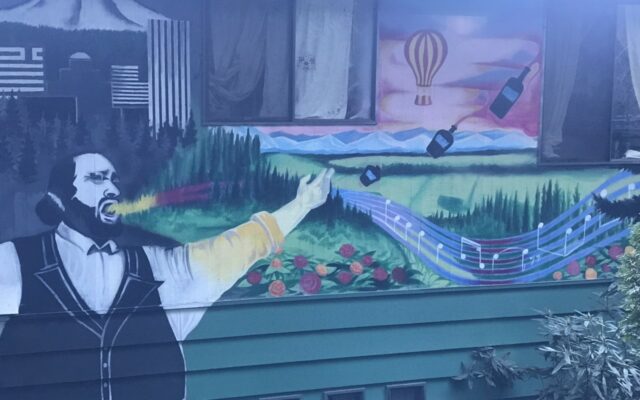 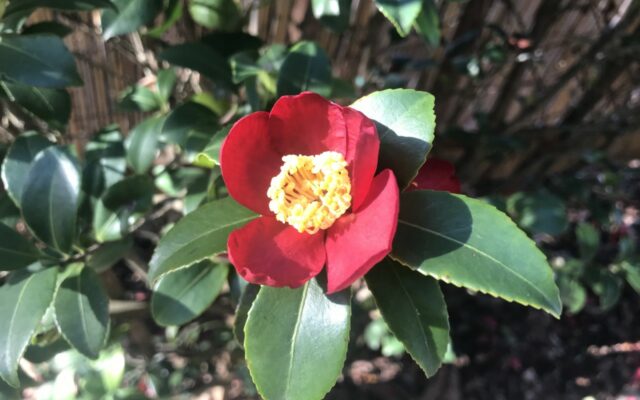 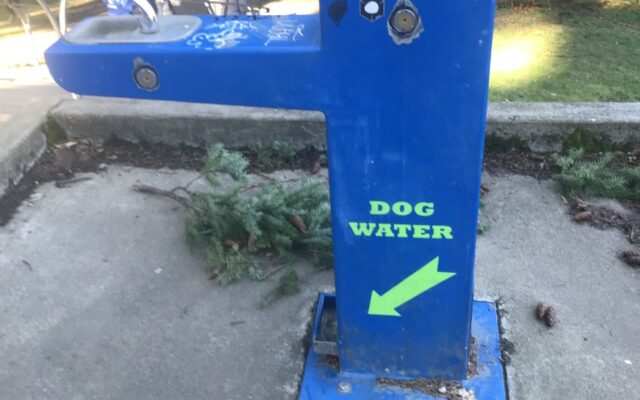 Mt. Tabor outdoors So Much To See
Popular Posts