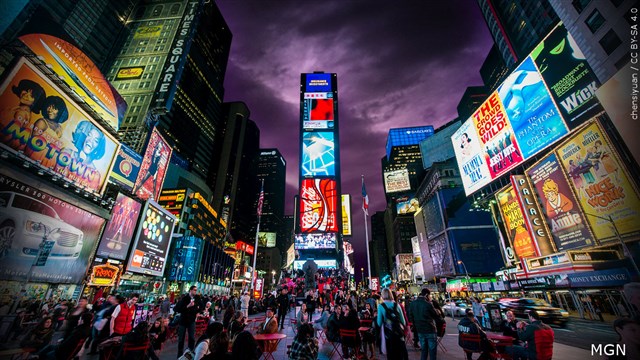 NEW YORK (AP) – The masked man of Broadway is going out strong.

“The Phantom of the Opera” – Broadway’s longest-running show – has postponed its final performance by eight weeks, pushing its closing curtain from February to April after at spike in ticket demand.

Last week, the show raked in an eye-popping $2,2 million with a full house.

The musical, a fixture on Broadway since 1988, weathering recessions, war and cultural shifts, will now play its final performance on Broadway on April 16.

When it closes, it will have played 13,981 performances.

Producers said there would be no more postponements.

The closing of “Phantom” would mean the longest running show crown would go to “Chicago.”

More about:
Broadway
closing
Phantom of the Opera
show