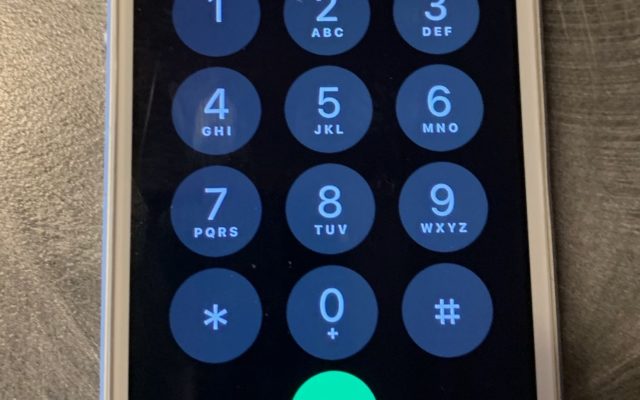 The Marion County Sheriff’s Office says the Willamette Valley Communication’s Center received a 9-1-1 Wednesday evening where call-takers could hear a woman in the background telling someone to “get out of my car” and “don’t touch me”.

The call-taker listened as the woman described where she was.

Police eventually tracked her down at a Shari’s Restaurant and learned that a man had gotten into her car and taken her keys at a gas station.

But, the woman called 9-1-1 and put her phone in her purse to help police find her.

No one was hurt.

Patrol Sergeant Kevin Roberts commended the victim, “her quick thinking to call 911 and the great work by our dispatcher’s made it possible to find the victim quickly and to help get her to safety.”

40-year-old Danniel Anderson faces charges for Kidnapping in the First Degree and Harassment.