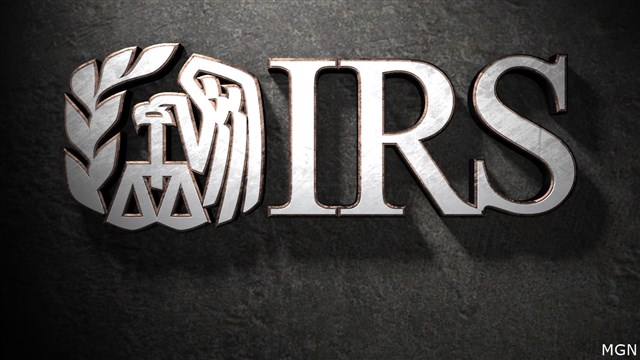 WASHINGTON (AP) – President Joe Biden has nominated a new commissioner to steer the IRS forward as it gets a massive funding boost.

If confirmed by the Senate, Werfel will be tasked with planning how to spend a funding boost of nearly $80 billion over the next 10 years that was approved by Congress in August.

He also will also have to navigate controversy surrounding the new funding, brought by Republicans who have distorted how the new law would reform the IRS and affect taxes for the middle class.