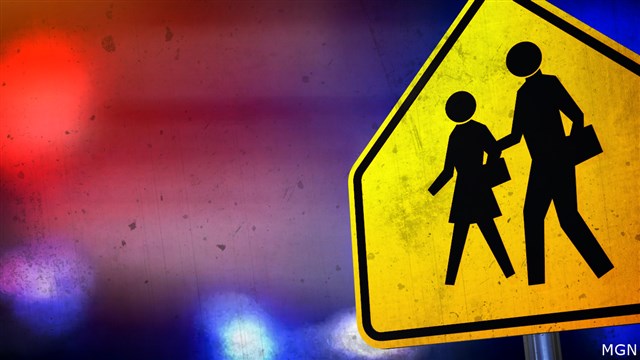 PORTLAND, Ore. —Hundreds of students staged a walkout across Oregon, to show support for what could become the nation’s strictest gun control law.

Two high school students died in a St. Louis shooting Monday.  Last week two students were injured in a shooting outside of Portland’s Jefferson high school.  Luke Hendrickson tells news partner KGW that’s why he joined a couple hundred Grant High School students, walking out at 1:14 Tuesday, showing support for measure 114.   “It’s time we get something in our Oregon legislation that addresses gun violence.” Henderickson is the co-president of the Grant School Students For Gun Law Reform club. “Recent shootings have emphasized the need for a measure like this,” he said.

Shane Nelson’s President of the Oregon State Sheriffs’ Association, which opposes Measure 114.  “We recognize that we must address firearm violence, but Measure 114 is just not the answer,”  he argues. “It will move very scarce law-enforcement resources from protecting our communities to doing backgrounds and issuing permits,” said Nelson.

Measure 114 is on November’s ballot.