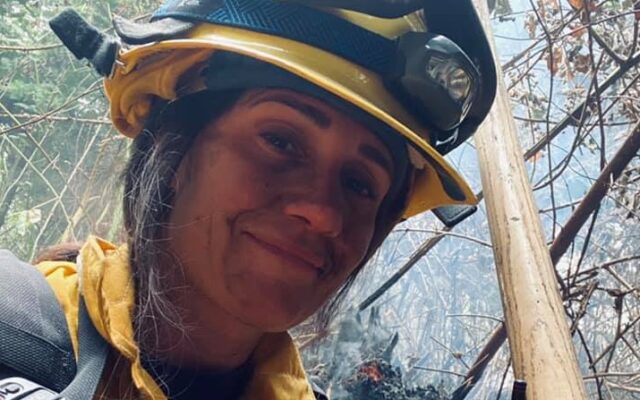 Marion county, Ore. –  A firefighter is sharing her personal story from the front lines of the wildfires in Oregon. Now she’s inspiring young women to follow in her footsteps.
KXL’s Jacob Dean talked with her.

Aleshia Delanoy is an EMR and volunteer firefighter in Harrisburg, near Eugene. She was called to help in Marion County. She says the devastation she’s seeing right now is like nothing she’s ever seen before, and she’s been helping as a volunteer firefighter since she saw a high school classmate doing it. She was 16, didn’t have her driver’s license,  and her Grandma drove her to the emergency calls she was responding to. She loved it and wanted to be apart of the fire department.

Something scary happened. Aleshia was hurt recently after spending time on the front lines of the Beachie Creek fire. She suffered carbon monoxide poisoning from breathing so much smoke.  She’s recovering and is doing much better now. Now she’s on standby to go back to fire lines if needed. She tells me she’s dedicated to helping others but it was tough to see the Holiday Farm Fire doing so much damage near where she lived in Lane county, while she was on duty helping in another part of the state.

Her story has made to to some local tv stations around Oregon and her story is motivating other young girls to become firefighters.

Aleshia thanks the community for all of their support of firefighters and for their help in putting out the fires. 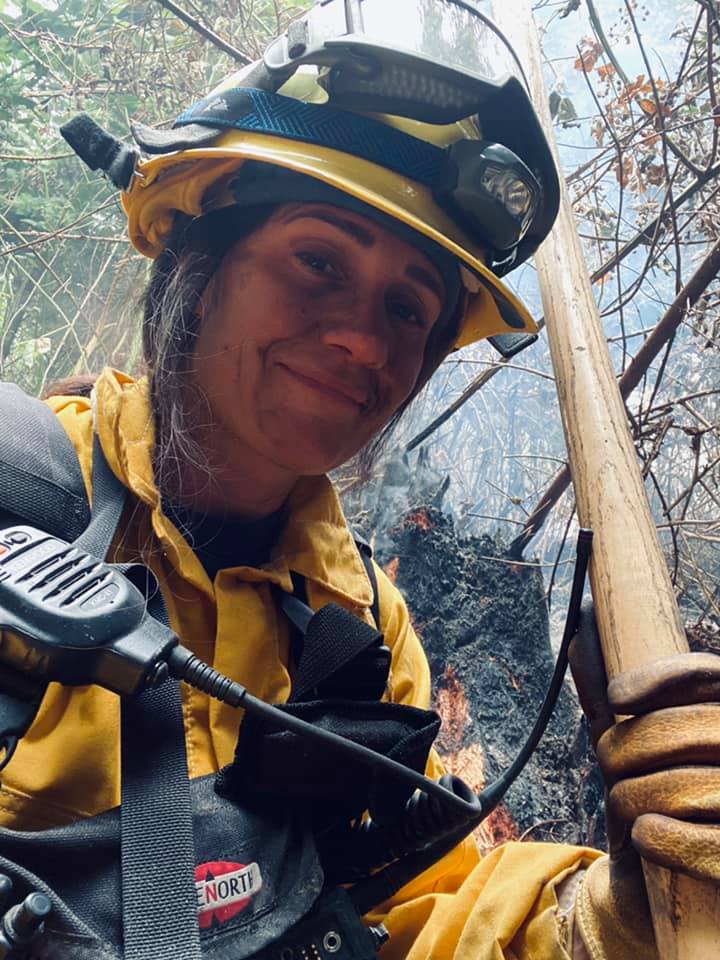