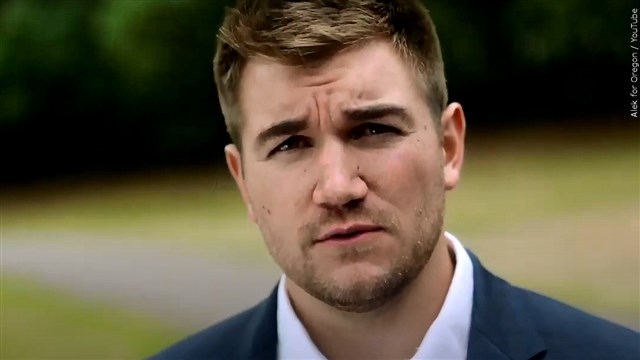 WASHINGTON (AP) – Alek Skarlatos, a Republican nominee for Congress in Oregon, was cleared this week of violating campaign finance law.

The development came months after a Democratic-aligned group filed a complaint with the Federal Election Commission, alleging he improperly funded his campaign with money from a nonprofit he also controlled.

The use of the money was detailed in an Associated Press story last year, which formed the basis of the complaint.