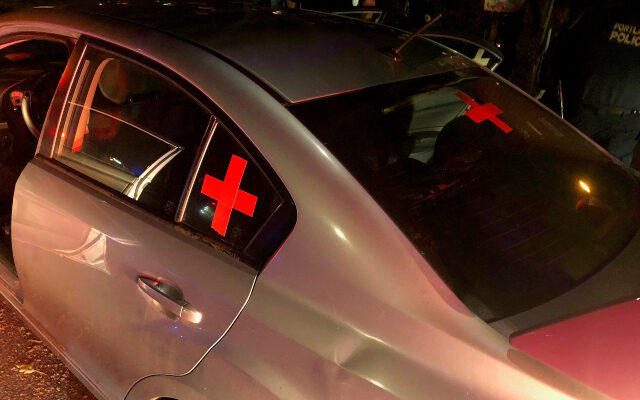 PORTLAND, Ore. — Demonstrators clashed with police at Kenton Park and the Portland Police Association in North Portland on Monday night.

Several officers were assaulted when the crowd turned violent, throwing rocks and other hard objects at them.  A sergeant was punched in the face and treated for their injuries at the hospital.  Five others were sprayed with a chemical irritant.

One person ran away from police after throwing a full-sized baseball bat at officers. 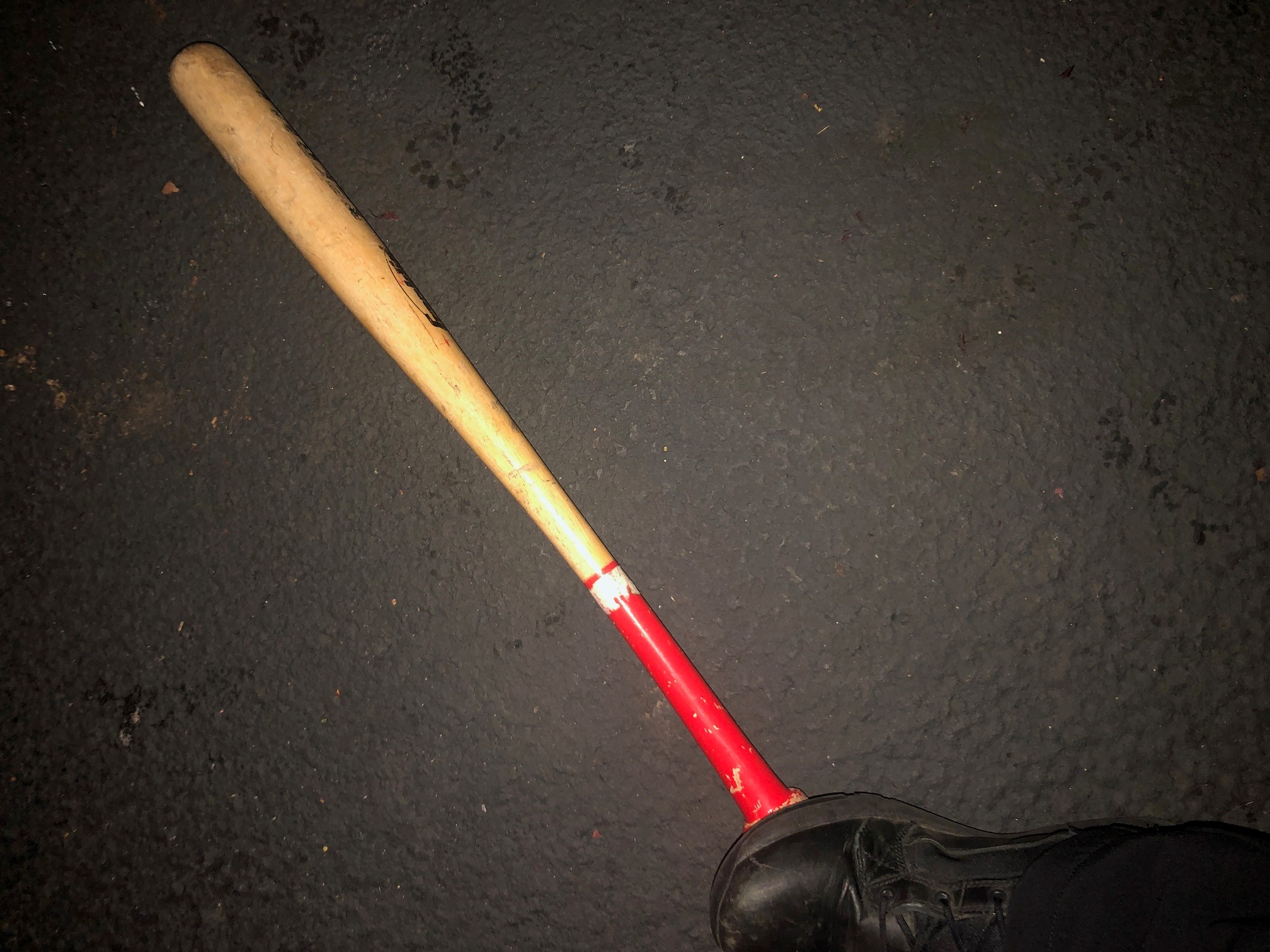 Around 9:00pm, police cleared out the park and confiscated shields from demonstrators.  An unlawful assembly was declared after the group reassembled at the police union office.

To those near N Lombard St and N Denver Ave, including near the Heavenly Donuts and the 7-11: This has been declared an unlawful assembly. You are ordered to disperse by traveling to the north on sidewalks. Disperse immediately. (continued)

The driver of a vehicle marked with a paramedic insignia was arrested and a handgun was found inside. 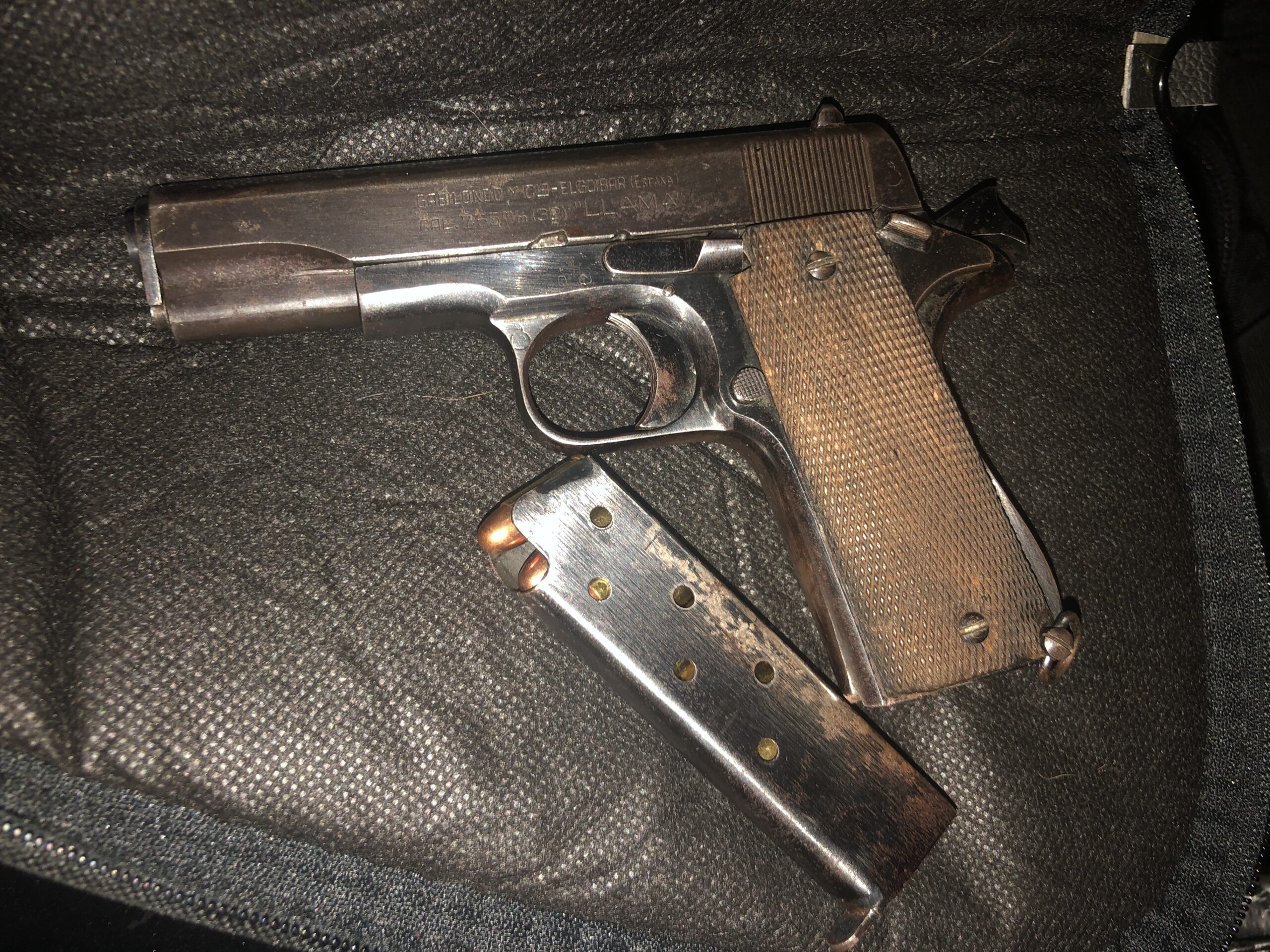 24 people were arrested.  All are from the local area.  Several had weapons on them including knives, a baseball bat and OC spray. 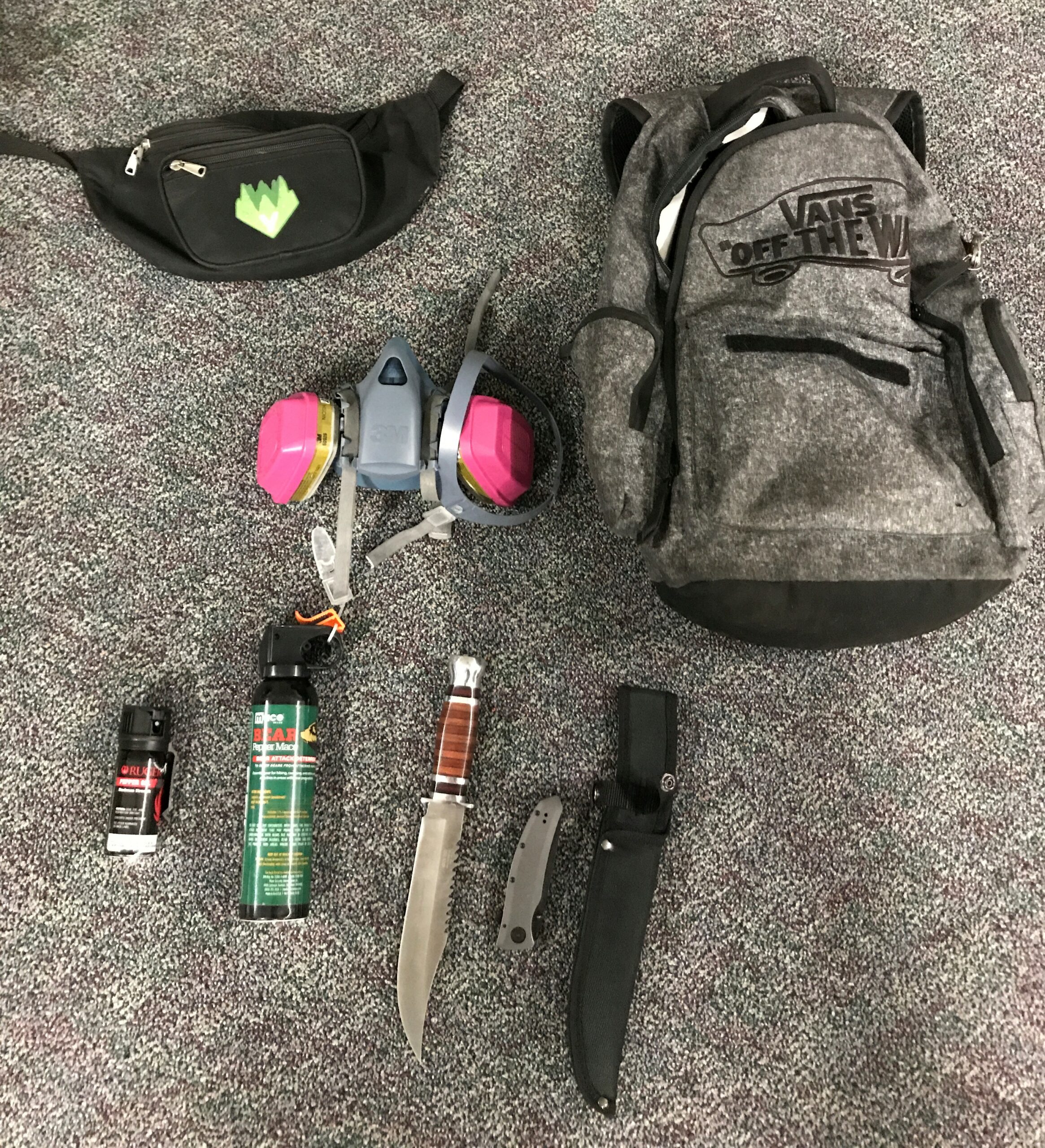 Most of the group dispersed around 1:30 in the morning.