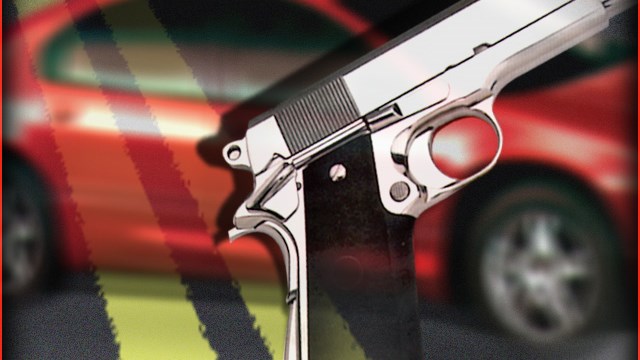 VANCOUVER, Wash. — There were two shootings and two armed robberies within two hours early Friday morning in Vancouver.  It’s unclear if the crimes are connected.

A man was robbed of his vehicle and cell phone at gunpoint on Southeast 9th Street near 147th Avenue around 1:28am.  He was checking his mail when a vehicle pulled up beside him and two black men in their 20’s got out.  He was not injured and the vehicle was found a few blocks away.

A drive-by shooting near Northeast Thurston Way and State Route 500 wounded a man and woman at 2:44am.  One of them called 9-1-1 as the other drove them to the hospital.  Their injuries are considered life-threatening.

Another man was shot in the leg during an attempted carjacking while he was stopped at the intersection of MacArthur Boulevard and Lieser Road around 3:29am.  The suspects were unable to drive away because the vehicle has manual transmission.  They’re also described as black men.  The victim is expected to survive.

The Safe Streets Task Force is investigating all three incidents.  Anyone with information is asked to call the Vancouver Police Tip Line at (360) 487-7399.