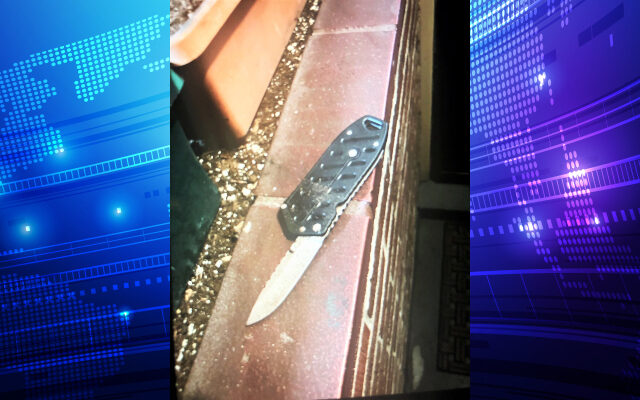 Portland, Ore – Portland Police say a victim is recovering from serious knife injuries after a stabbing in the Piedmont neighborhood. Officers arrested 45 year old Aaron Knight on charges of attempted murder after the stabbing, which happened in a restaurant parking lot, on Northeast Martin Luther King Junior Boulevard. They found him near the scene of the attack on the victim, who was ordering his breakfast when he was suddenly attacked and stabbed multiple times. Police say they found meth on Knight when they arrested him.