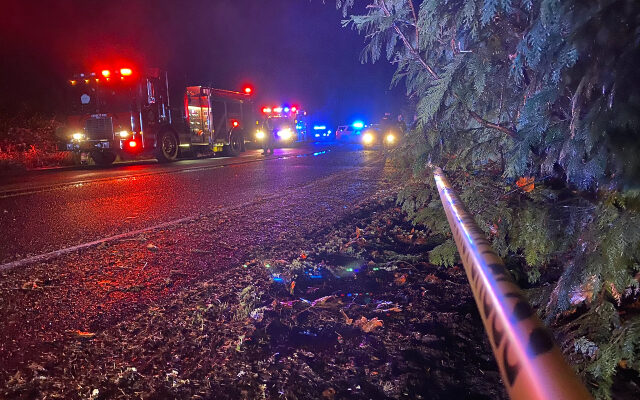 TROUTDALE, Ore. — A man was killed when he crashed his car on the Historic Columbia River Highway in Troutdale early Friday morning.  He was identified Monday as 26-year-old Collin Johnson.

Investigators with the East County Vehicle Crimes Team believe Johnson was speeding when he lost control and went off the highway.  No other vehicles were involved.  The highway was closed for nearly six hours.