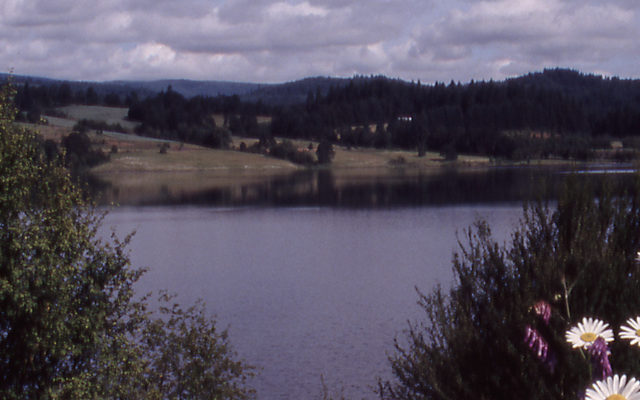 21 Year Old Hector Alexis Miranda-Bernal of Aloha was arrested after being identified by authorities as the boater in the below incident.

He is being charged with Manslaughter in the Second Degree, Boating under the Influence of Intoxicants (BUII), and Recklessly Endangering Another Person.

Police say the boy was 13 and not 14 as originally thought.

WASHINGTON COUNTY, Ore. — Tragedy played out at Hagg Lake on Friday afternoon where a 14-year-old boy was hit by a boat and did not survive.

The child was in the water when he was hit by the boat.  The operator stopped.  The child was pulled from the water and efforts were made to save the boy’s life.

Life Flight was called, but the teen died before he could be flown to the hospital.