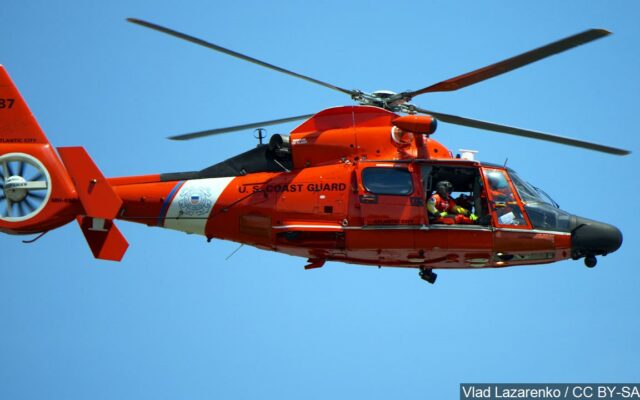 OREGON (AP) — Authorities say a 37-year-old man died after swimming in the surf off of Rockaway Beach in northwest Oregon on Memorial Day.

The Oregonian/OregonLive reports the man was rescued by the Coast Guard after his mother, who was on scene at the Tillamook County beach, said she had lost sight of her son in the water.

In a separate Memorial Day incident, a 14-year-old boy was reportedly swept offshore near Long Beach, Washington. He was swimming with another teenager, who reported the boy missing. The boy was wearing a red swim cap, gray T-shirt and black trunks.

The Coast Guard started a search for the teen via boat and helicopter Monday afternoon, but will suspend that search as of Tuesday morning.