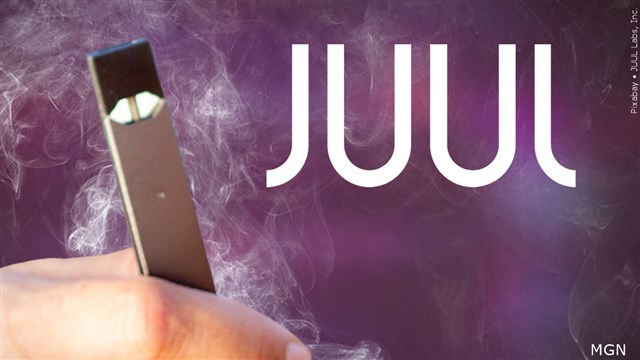 HARTFORD, Conn. (AP) – Electronic cigarette maker Juul Labs will pay nearly $440 million to settle a multi-state investigation into its vaping products, which have long been blamed for sparking a national surge in teen vaping.

Connecticut announced the deal Tuesday on behalf of the 33 states plus Puerto Rico.

Attorneys general joined together in 2020 to probe Juul’s early promotions and claims about the safety and benefits of its device as a smoking alternative.

The settlement resolves one of the biggest legal threats facing the company, which still faces separate lawsuits from other states and individuals.