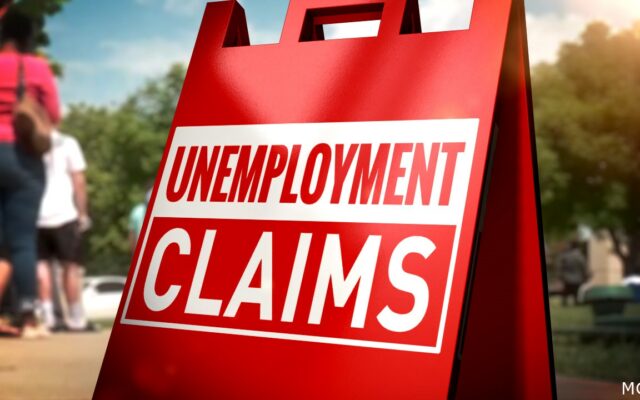 Salem, Ore. – Oregon continues to have one of its strongest labor markets in history according to the state’s Employment Department. The state is reporting another 4,200 jobs were added in July and the unemployment rate is 3.5%, just shy of the all time record of 3.4%, and slightly down from June where it stood at 3.6%. On top of that, 94% of the jobs lost during the pandemic have been recovered. State Employment Economist, Gail Krumenauer, shares just how solid this labor market is.

“There have only been three periods of time since 1976 that Oregon’s unemployment rate was at or below 4.5%. That includes a couple of months in the mid-1990s, the two years preceding the pandemic recession, and from October 2021 until now.”

The biggest gains in job growth were in hospitality and leisure, adding 1,500 jobs. Followed by what’s classified as “other services” which includes things like hair salons and auto repair shops, which added 1,400 jobs. Private education and manufacturing were tied for the third biggest gainers, each adding about 1,300 new jobs.

As restaurants and bars continue to look for staff, the hospitality and leisure field continues to give mixed messages. The industry still has 14,000 fewer jobs than it did during February 2020, but Krumenauer says “leisure and hospitality has added more jobs than any other major sector of Oregon’s economy in the past 12 months. And over the past year, has grown at three times the rate of overall job growth.”

The other industry seeing the biggest lag in job growth is local government. But as some sectors continue to crawl back, others surge ahead, with many industries recovering 100-percent of the jobs they lost and have even added more jobs.

“Now unemployment is as low as it was in 2019, but now, employers are trying to fill twice as many job openings as they were then. So that means Oregon is still in a really tight labor market where employers are having difficulty finding enough workers to fill all the job openings.”

The OED also took the time to share that its new system, Frances Online, will be ready to rollout over the Labor Day Weekend. Adding it will make its business processes and core technology systems more flexible, adaptable and efficient.