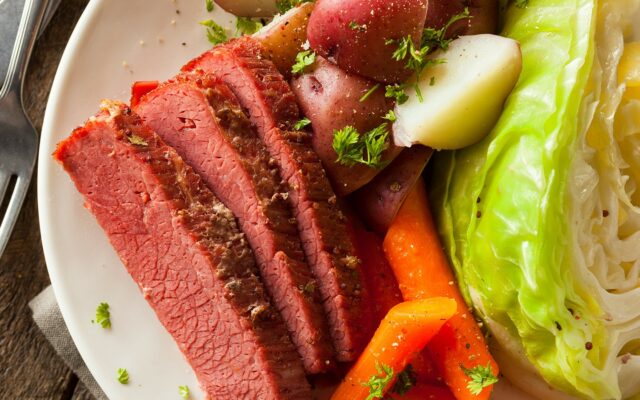 What’s your favorite Irish dish?  A lot of people would say Corned Beef and Cabbage, but there is some debate of whether the dish has been “Americanized” so much that it’s not what you would find in Ireland, especially back in the day.   As a matter of fact the popularity of corned beef and cabbage never crossed the Atlantic to the homeland.  Instead, the traditional St. Patrick’s Day meal eaten in Ireland is lamb or bacon.

Foods that are pretty traditional include Colcannon, which is buttery mashed potatoes with cabbage, kale, or leeks as a side dish for corned beef or Irish stew. Leftovers can be used to make fried potato cakes for a next-day Irish breakfast.  Irish Soda bread, bacon and cabbage and bread pudding are also popular.  A lot of seafood is eaten.  Fish Pie and seafood chowder are often on the menu.

In the U.S we celebrate St. Paddy’s Day by eating a lot of corned beef, Fish and Chips, and Bangers and Mash–which are popular in the U.K.   Mostly here in America, we drink the holiday away! 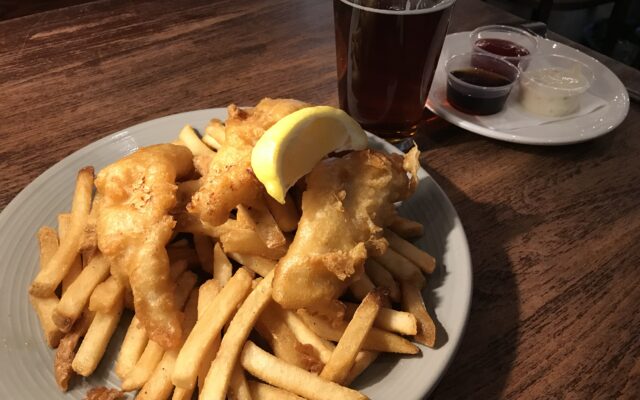 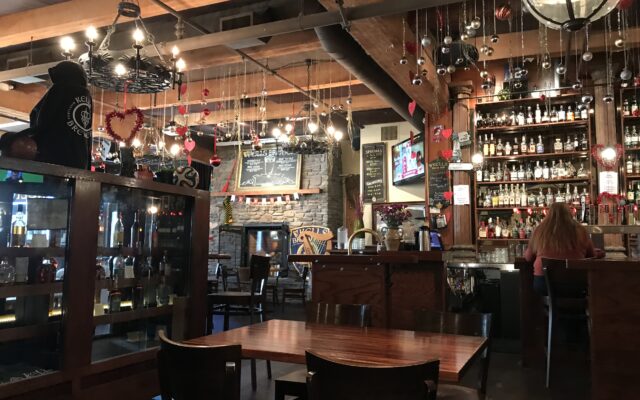