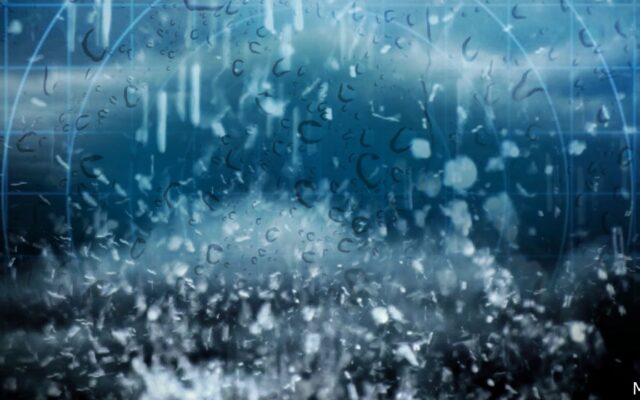 BELLINGHAM, Wash. (AP) – Flooding and landsides prompted the complete closure of the West Coast’s main north-south highway near Bellingham, Washington, as the culmination of days of storms and high winds wreaked havoc in the Pacific Northwest. The Interstate 5 closure was caused by the ongoing threat from debris and floodwaters. The extreme weather came from an atmospheric river – a huge plume of moisture extending over the Pacific and into Washington and Oregon. More than 158,0000 customers were without power in Western Washington at one point, dozens of people had evacuated their homes because of rising rivers and at least one person was missing. Conditions should be drier Tuesday. But flood warnings remain in effect.

It’s a desperate scene in Northwest Washington, with the worst flooding since 1990.   With roads impassable, people are depending on fishing boats for rescues.

In Whatcom County, Jordan Beld told KING-TV he has family stranded in the floodwaters and is desperately trying to get them out:

About two miles from  downtown Sumass, Sarah Ivanhoe and her son had to wade through freezing cold water, until a boat came by and picked them up.  “It’s crazy,” she said.

Emergency officials say as many as five hundred people are flooded out of their homes, schools and dozens of roads are closed, and communities are cut off, all coming after  a record busting three day deluge of rain.

Both directions of I5 closed south of Bellingham, because of flooding and landslides. Several schools are closed, residents told to stay in their homes, neighbors using fishing boats to bring people to safety.