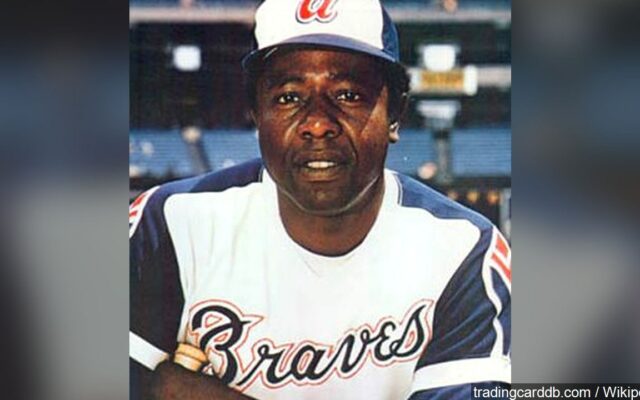 Hank Aaron is dead. The Hall of Famer and former home-run king died today at the age of 86. Henry “Hank” Aaron was born in Mobile, Alabama in 1934. He made his Major League debut with the then-Milwaukee Braves. He played primarily for the Atlanta Braves during his 23-year career. “Hammerin’ Hank,” as he became to be known, broke Babe Ruth’s home run record of 714 home runs in 1974. He finished his career with 762 total home runs. He was elected to the Baseball Hall of Fame 1982.