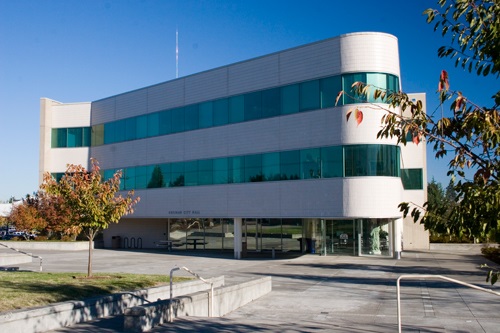 Gresham has a NEW MAYOR this afternoon.

Karylinn Echols served on the city council for 15 years.

Today the city’s board appointed her Mayor until the November election.

Then it’s up to voters in Gresham to decide on the next Mayor. Echols does NOT plan to run for the position in November.

The former Mayor Shane Bemis resigned earlier this month after serving for 14 years.

He owns a local restaurant and says he couldn’t keep his family business open during the pandemic and… run the city.