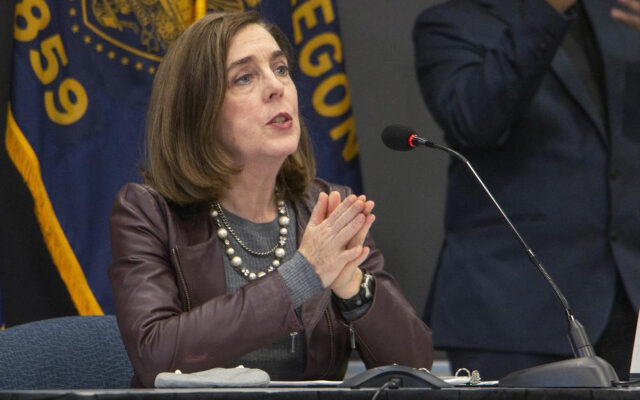 SALEM, Ore. — A leading member of her own party is joining the chorus of those criticizing Governor Kate Brown’s decision to grant clemency to a murderer.

Brown decided to grant clemency to Kyle Hedquist, who was 18 when he was convicted of shooting and killing another teenager, Nikki Thrasher in 1994. He’s now 45.  Oregon U.S. Senator Ron Wyden, who like Brown is a democrat, said, quote, “This clemency decision is wrong on every level, starting with its callousness toward to crime victim’s family, and extended to all Oregonians.”  He calls it, “A grossly irresponsible use of the clemency powers.”

Wyden’s staff confirmed the senator spoked this week with the district attorney in Douglas County, who opposed clemency and release back into the local community.

But Brown’s defending her clemency decisions, saying quote, “We are a state and a nation of second chances.  Teenagers, even those who have committed terrible crimes, have a unique capacity for growth and change.” Her staff notes that while locked up in the Oregon State Penitentiary in Salem, Hedquist spent over 20 years volunteering for hospice care services,