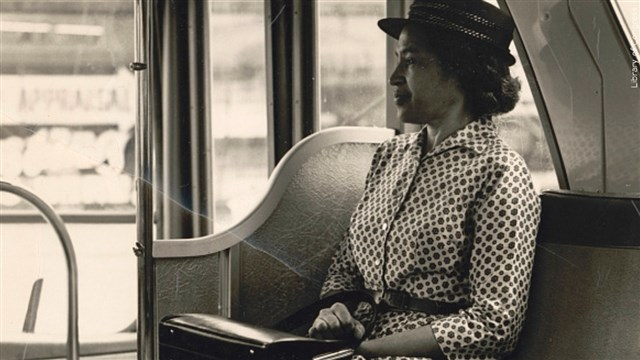 Rides are free on TriMet buses, MAX trains, WES, LIFT, the Portland Streetcar and C-TRAN in honor of Parks.

In 2020, TriMet passed a resolution declaring Rosa Parks birthday as a day of remembrance.

Parks in 1955 refused to give up her seat on a bus while riding home from her job at a department store in Montgomery, Alabama.  An ordinance required black passengers to give up their seat to white people if the bus filled up.  Her act of civil disobedience resulted in arrest and set in motion a national march toward racial equality.