Nearman was sentenced to 18 months of bench probation, 80 hours of community service and $2,700 in restitution for the damage caused to the building.  He is also banned from the capitol and grounds. 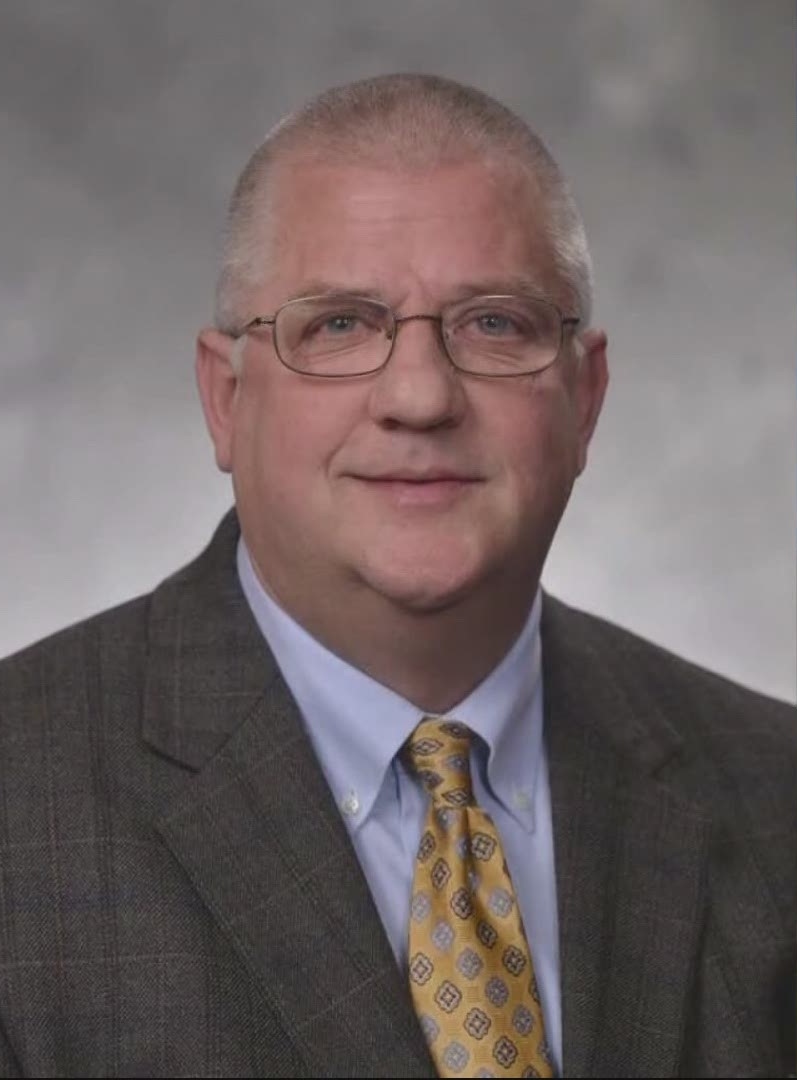 “This plea and sentencing concludes an embarrassing and disgraceful event in our state’s history.  I am thankful that no members of law enforcement, or anyone else were seriously injured as a result of Mr. Nearman’s irresponsible actions”, said Marion County District Attorney Paige Clarkson.  “Additionally, I am grateful to the Oregon State Police for their complete and thorough investigation that led to this conviction.”

The judge dismissed a charge of Criminal Trespass as part of the plea agreement.

Video emerged in June that apparently showed Nearman choreographing how he would let protesters into the Capitol and giving out his phone number.

“Today, we strongly recommend that you resign from the Oregon State House of Representatives, House District 23 position,” all 22 Republicans in the House said in a joint letter to Nearman dated June 7th.

“Given the newest evidence that has come to light regarding the events of December 21, 2020, it is our beliefs as friends and colleagues that it is in the best interest of your caucus, your family, yourself, and the state of Oregon for you to step down from your office,” they said.

Nearman was expelled last month from the Oregon House of Representatives and lost a bid to reclaim his seat by a vote of county commissioners in the district he served.