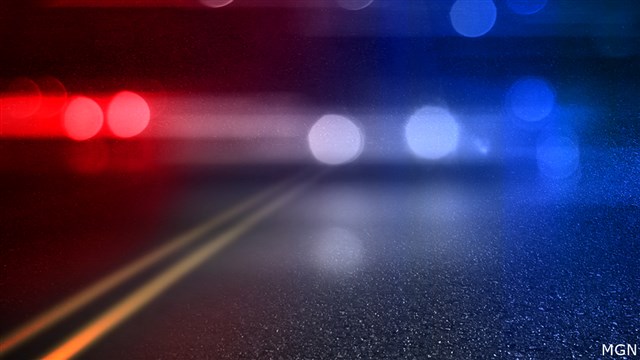 VANCOUVER, Wash. — A man is facing charges in a crash that killed another man last week.

Police say the driver of a truck was impaired and going 60 to 70 mph when he failed to stop at Andresen Road and MacArthur Boulevard on July 27th around 6:20pm.

The truck t-boned a vehicle in the intersection, killing 35-year-old David Reyes of Elk Grove, California.  Both vehicles caught fire.

38-year-old Richard Ramirez was taken to the hospital for his injuries.  He faces charges of vehicular homicide and DUI.

Ramirez’ criminal history shows he had two outstanding warrants for failing to appear in court in 2020 on charges of DUI and hit and run.  He has two previous convictions for DUI in 2008 and negligent driving in 2010 in Grant County, Oregon.