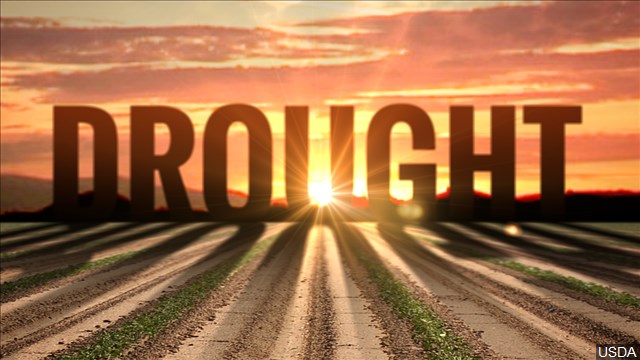 MALIN, Ore. (AP) – Dozens of domestic wells have gone dry in an area near the Oregon-California border where the American West’s worsening drought has taken a particularly dramatic toll.

At least 120 – and probably several hundred – domestic wells have dried up in the past few weeks, leaving homes with no running water.

The news comes just a few months after the U.S. government shut off federally controlled irrigation water to hundreds of farmers in the area for the first time ever.

Farmers have drawn on wells to try to salvage some crops. T

hat, plus a historic drought, have depleted shallower groundwater normally tapped by homes and hobby farms.