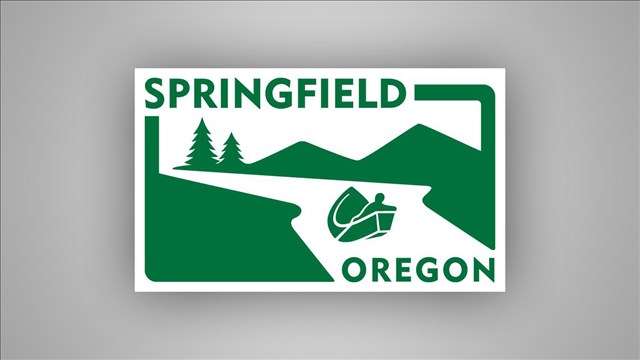 SPRINGFIELD, Ore. (AP) – Days after former Springfield Mayor Christine Lundberg said she was resigning, her 39-year-old son has been arrested.

The Springfield Police Department says his arrest was the result of an ongoing investigation into child pornography by authorities in multiple jurisdictions within the state.

Police said they seized numerous digital devices from him after serving a search warrant last week.

Christine Lundberg announced her immediate resignation Saturday, saying she needed to take time for herself and her family.

It wasn’t immediately known if her son has a lawyer.